In the hopes of getting that professional clean vocal sound, people getting started with recording music at home may think about getting a portable vocal booth.

Although it is a total luxury to have a full-sized vocal booth in your recording space, believe it or not, it may not be necessary.

It all depends on where your studio is located (Is it an apartment with concrete walls, a warehouse, etc) and other logistics.

Keep one thing in mind though, if there is no noise in the room that you record vocals in, you don’t need any kind of vocal booth

If you’ve tried recording vocals before, you already know that getting clean noise-free vocals is not as easy.

You can’t just record on the most expensive condenser microphone that you can find and expect crisp professional vocals. It actually takes several tries, a lot of tweaks and many adjustments before you get to where you need to.

Let’s have a look at the advantages and disadvantages of using a vocal booth in your home recording studio.

Use A Portable Vocal Booth For Noise Isolation

When it come to recording vocals, it’s all about minimizing outside sound. So the biggest reason to get a portable vocal booth is to record vocals with no background noise. A vocal booth is great in for canceling out any outside noise aka noise isolation.

They wanted this album to have a much more “live” feel than some of their other records. The goal was to sound like a band playing as a single unit in the room. Rather than your typical multitrack recording style.

For their lead singer Anthony Kiedis, they brought in one of those portable vocal booths that you usually see advertised in the back of recording magazines. We are not sure if this is the same one but perhaps the same type. 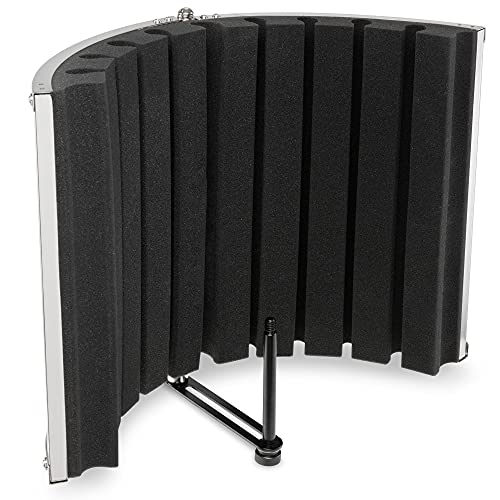 Well because the drummer was just 10 feet away. If they didn’t bring in the vocal booth, there would be more drum sound in that Shure SM7 microphone.

In order to keep out not only the pounding drums, but also the bass and guitar, they decided to use a vocal booth right there in the middle of the room. This made it easy to keep the vocals ‘live’ without the drums leaking / bleeding into the microphone.

So their drummer put on his in ear microphones, the rest of the band got there gear together and started jamming away.

Use Vocal Booths To Impress  Clients

If you have a music studio or have recorded other people in your home studio, you know exactly what I’m talking about.

As hard as it is to believe this, there will be people who who actually want to tour your studio.

The kind of people who think a vocal booth is somehow a prerequisite for getting that elusive professional vocal sound and once they see it in your studio, they will actually be more inclined to work with you.

I kind of understand that as I use to think the same so if you plan to record other people especially as a side income, a portable vocal booth will definitely make you look professional.

If you’ve done any research into acoustics, you learn that tiny rooms are often not the best choice for recording anything.

A small room creates reflections that blend in way too closely with the direct tones that are generated and end up destroying the tone of the vocals.

By the way, by “small room” we are referring to something bigger than your average closet.

The reason you won’t find this issue with vocal booths in professional studios is because they’ve spent quite a lot on acoustic treatment for their vocal booths.

They use ‘treated’ vocal booths so to speak.This usually makes them okay. Heck can you imagine how much these studios invest in their studio monitors?

That said, there are plenty of professional audio engineers who dislike the sound of vocals recording in booths. So don’t forget that vocal booths may add their own ‘flavor’ to your sound.

Who knows that it just might work in your favor. There is always that possibility.

Also remember that vocals are often heavily compressed in the mixing and mastering stage. ????Compression will suck the room into the microphone. The sound of your vocal booth will be much more obvious when you crank up the compression.

So keep in mind that it’s extremely important to properly treat a vocal booth acoustically. This is not an issue for a portable vocal booth but definitely for a full size one.

Contrary to popular belief, you can’t just record in an empty closet. Why not? Acoustic issues . . . give it a shot though because even if we give you some advice, always test things out on your own. Never take what people tell you as ‘facts’ unless you test them out yourself.

Vocal Booths Can Be Expensive

Price is another consideration. For the price of a vocal booth that won’t get used all that often, I can buy a high end microphone, preamp, or a whole bag of guitar pedal compressors. Actually, for that kind of money, I can take a vacation or go on a cruise or something.

It’s The Emotion That Counts

The only thing that matters when recording vocals is emotion. If your vocals are properly expressing the emotion of the song, then nothing else matters. The most important thing is providing yourself space where you can open up, rap or sing away.

You should always feel comfortable doing what you do.

So whether you think you need a portable vocal booth or not, don’t forget this simple little tip. Who knows maybe some background noise might add to the emotion of the song. The late rapper xxxtentacion just recorded raps on usb microphones before he ever made professional music.

There are certainly benefits to using portable vocal booths sometimes. If you need lots of noise isolation because you are recording live vocals, you’ll need a vocal booth. If noise is not an issue when you record vocals then don’t worry about it. 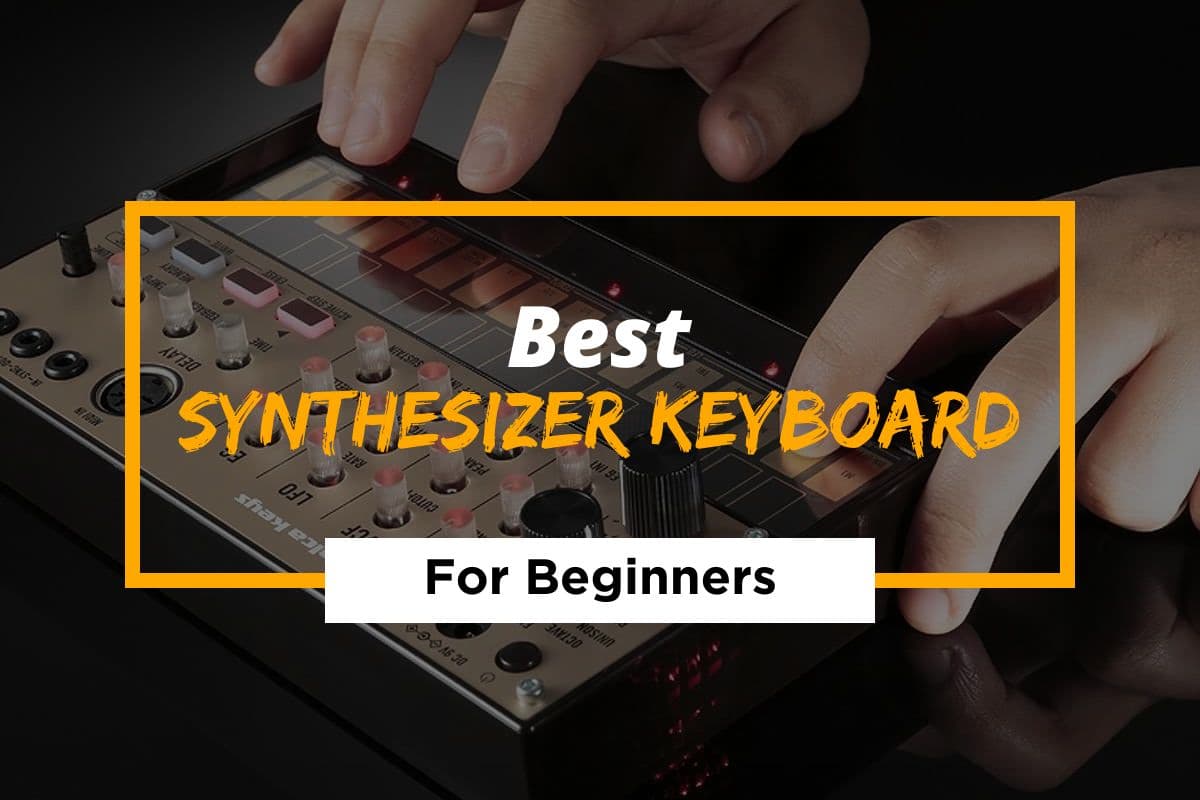 Best Synthesizer Keyboard For Beginners in 2021 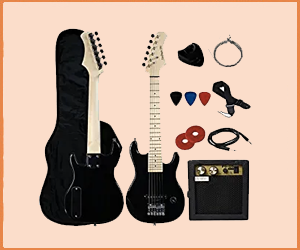