So another variation of an effect that is similar to overdrive or distortion, but definitely a lot different is fuzz.

An artist that comes to mind that uses fuzz is Jimi Hendrix who pretty much pioneered it just like the wah pedal.

There was an effect called the fuzz face that he used specifically. Along with the Wah effect pedal.

The Fuzz effect is a modern take on the Fuzz Face with a lot of wild and crazy variations by Zachary Vex, by Z.Vex. Jack White is an artist that uses fuzz a lot as well. The difference is, in a nutshell, is fuzz really alters the sound, it really sounds like your amp’s broken.

The fuzz effect can be so altered that it almost sounds like two notes being played at the same time. There’s a lot of variations, but fuzz is a very distinctive tone. You’ll know it when you hear it.

Here is an example:

Fuzz is basically the most different sounding of all tones that you can get from a guitar. Amazing nonetheless.

Check out these fuzz pedals that for most people, are killing the game right now. 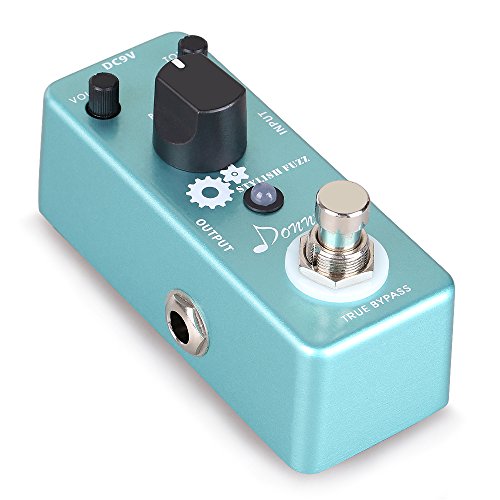 Not only this Donner fuzz pedal is built like a rock, but the fuzz effect on this pedal is exceptional. This Donner pedal also comes with additional features as well. A great pedal for most but not for all.

Most users love the size, and especially how it looks. “Cute” seems to be the popular word to describe this fuzz pedal but we’re not sure about that . . . we don’t care how it looks, as long as the effect we want is there.

The only downside is it wouldn’t hurt to add more features instead of just a volume control. Overall though, a lot of people love this fuzz pedal.

Simply described as a phenomenal fuzz pedal and pretty much considered a legend. As far as the looks go, well the Muffuletta Fuzz Pedal got that covered as well.

Unlike a lot of pedals, this one actually sounds pretty good even at much lower volume levels. That’s always a sign of a quality pedal whether fuzz, overdrive or whatever.

As with anything, this pedal has a few haters but a whole lot of people love it as well. 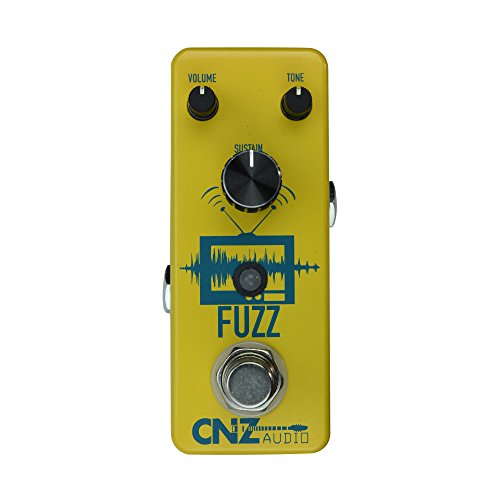 One of our favorites. If you are looking for a fuzz pedal that does nothing but what it’s supposed to, the CNZ Fuzz Pedal is it. No drama, no extra effects but it will give you exactly what you need. At least that’s what the consensus seems to be. If you’re a beginner or someone who just cares about getting the job done, this fuzz pedal is for you. 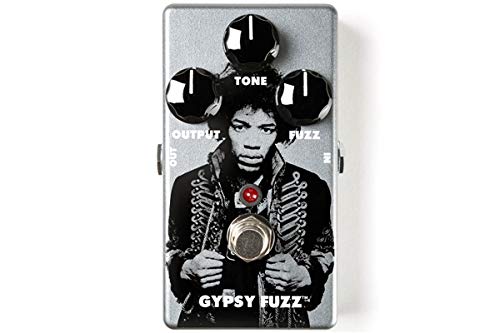 Oh boy this one is a keeper. Also a very limited edition one well. We don’t like to feature limited edition products but this one is an exception. The JHM8 also known as the Dunlop Jimi Hendrix Fuzz pedal is limited to just 1500 pieces. That’s right. You’ll only see 1500 of these floating around and then they are gone.

If you’re reading this, most likely you’re not some collector but what got our attention was how good this fuzz pedal really is. At least that’s what most people who’ve used it say. It’s slightly smaller than your usual fuzz pedal but that’s part of the charm. The battery area could be better but overall, it all seems to be alright.

If you are looking for that “vintage” sounding fuzz pedal, the MXR M236 super badass variac fuzz guitar effects pedal may just fulfill that appetite. This fuzz pedal by MXR can help you produce some great tones and has a solid knob to really help you dial in the right effect out of it. It seems to be doing a great job for most fuzz pedal enthusiasts but the power cable thing can be annoying. I hope they move it to the top instead of the side like it is right now. One thing is for sure, this fuzz pedal has an awesome name. 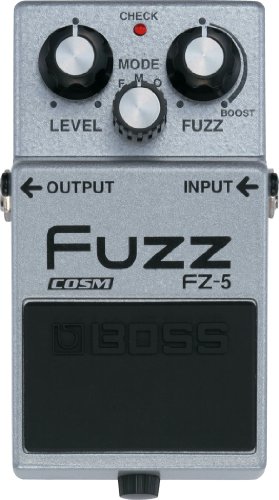 This one is for all the electric and bass players. Although some bass players really despise the Boss FZ 5 (One of those hate it or love it situations . . .), you can’t deny that it’s still a great fuzz pedal. It comes with 3 settings and has been called a ‘face melter’ by some fans as well. The sound produced has that nice “vintage” tone to it. 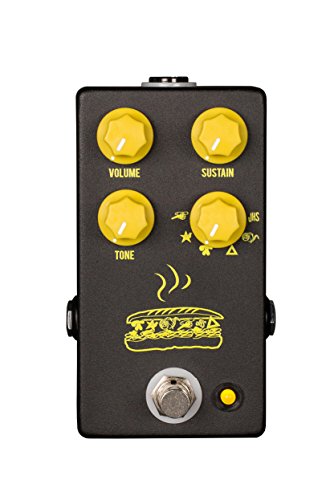 Introducing the JHS Muffuletta. If you like some strong gritty tones, this fuzz pedal is for you. A quality product overall, that even sounds great at lower volumes. So now you don’t have to worry about your neighbors as you practice. It has a few settings and some even say the JHS Muffuletta pedal is like 6 fuzz pedals in 1. 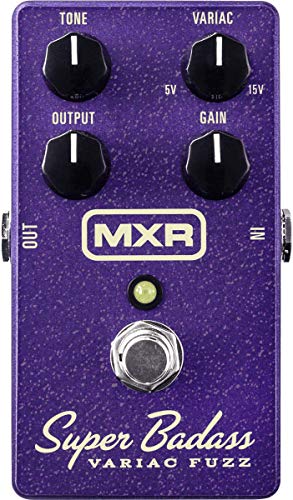 The call this little guy a badass for a reason. The M236 by MXR can help you create a sweet lead sound almost as close as to Eric Johnson’s (Grammy winning guitarist).

One really cool thing about this fuzz pedal is the number of options you get simply by tweaking it around. Basically, the more you use it, the more unique sounds you’ll find. A well loved fuzz pedal by a large group of guitar enthusiasts. 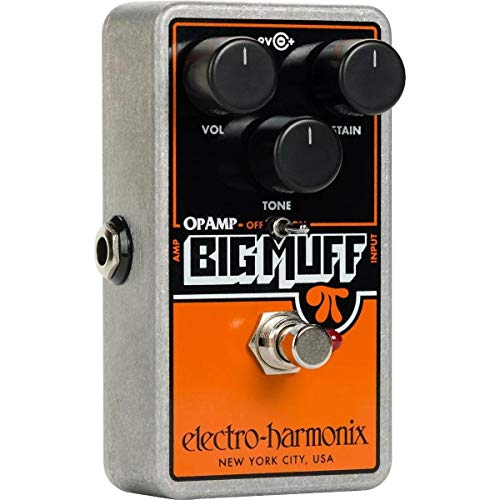 Okay some people are absolutely bananas about this fuzz pedal. It’s almost like joining a cult. The Big Muff by Electro-Harmonix is not just a fuzz medal, but a lot of guitar players use it as their all in one solution for any funky distortion sounds as well. Even Billy Corgan of Smashing Pumpkins is behind this fairly reputable fuzz pedal. 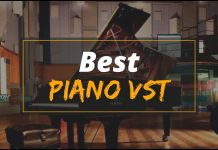 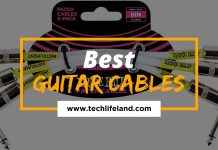 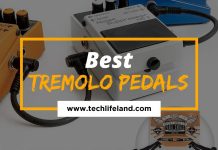