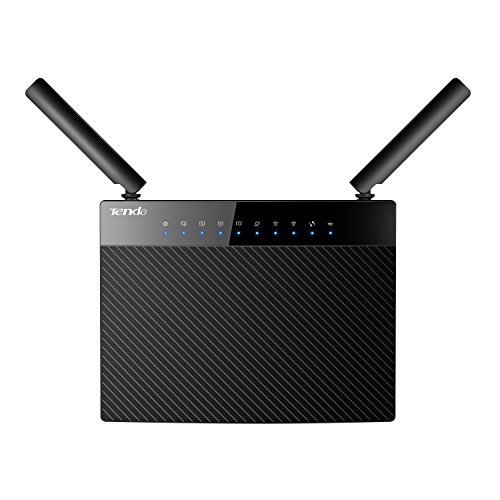 Tenda is based in Shenzhen, China. This Chinese Company has a large physical presence and sells networking equipment for businesses as well as consumers. After we have bought the Tenda AC9 (AC1200), we tested the product. We found that it has a fast wireless output at the most affordable price. In today’s article, we will share our experience with Tenda AC9 (AC1200).

It is packaged in a nice looking box, which uses orange and black as its primary colors. The box features a wireless router photo on the top along with its main features. The interesting thing we found was that it does an excellent job when it comes to communicating the features to consumers.

Also, we were surprised to see that the company promises that this is an affordable router, which can manage up to 20 devices on the network. For a wireless router at this price, this is a lot – so we decided to test the product. Read on!

Tenda AC9 AC1200 is a fast Wi-Fi router. We had no problems joining all sorts of gadgets such as laptops, tablets, smartphones, wireless printers, cameras, gaming consoles, and smart plugs. The speed we got was very good, which was something similar to the premium Wi-Fi routers.

Also, the device has 128Mb OF DDR3 RAM. The company has not mentioned anything about the firmware and the storage space available for it. When it comes to the standards, this device works with all wireless standards, which include 802.11n and 802.11ac.

The device features a dual-band Wi-Fi network and the maximum bandwidth of 300 Mbs for the frequency of 2.4 GHz. Also, it has 867 Mbps bandwidth for 5 GHz frequency. In total, it means 1167 Mbps. Another important aspect, which is not clear from the device specification is that whether this device offers 2x2 MU-MIMO.

However, you need to understand that there is a caveat – for instance, the company claims that the device can handle up to 20 gadgets but this is not true.

We connected our PC to the router with the Ethernet cable and start downloading a few games, which had larger sizes. After a few seconds, we found that the Wi-Fi network had collapsed. We were not able to connect any other device to the Wi-Fi network.

So, the internet stopped working for other devices but yes, it worked on our PC. While the downloading was on progress, we were not able to access the user interface on the router. Therefore, we waiting for the download to be finished so that we have a fully functional network. This means Tend Ac1200 could not handle faster and larger downloads. However, it provides a working Wi-Fi network.

We have been reviewing Wi-Fi routers for quite some time and we have never found such an issue with other models such as Netgear and D-link. So, to solve this issue, we spent some time on the bandwidth control setting limits. It is because there is no quality of service “QoS” feature to rely on.

On the other hand, while testing the product, we found that it offers a safe and secure internet connection with WPA/WPA2 PSK industrial level password encryption. Tenda AC9 AC1200 is a dual-band Wi-Fi router dedicated to smart home and home user networking. Not only does it boasts its concurrent data transfer rate of 1167 Mbps but it also has built-in beamforming technology.

You can mount Tenda AC9 AC1200 vertically. The package comes with a stand, which you can use for mounting. However, there is no system for wall mounting. You can only place it vertically. The design of this device is pleasant and we believe that most users will consider the design nice and discreet.

When we turned it on, we found that it has 10 LEDs, which indicate power on, the number of LAN ports, which are working, connectivity to the internet, working of wireless frequencies, the usage of the USB port, and whether or not the WPS is enabled.

Tenda AC9 Ac1200 has a Broadcom ARM A7 processor. The company has not mentioned about the system on a Chip. However, some users say that it has BCM43217 System on a Chip “SOC” running at 900 MHz. Keep in mind that this information is presented by the users and not by the company – so, it would be a risk to rely on it.

Compared to other wireless networking routers, the Tenda Wi-Fi router has a short power cable. This was the first thing we noticed when we tend to install the device. Therefore, while installing the product, you need to place it closer to the power outlet. After you have placed it near the power outlet, the next step is to start the configuration wizard.

After starting the configuration wizard, select the internet connection type, which you use and enter the details of the connection if necessary or required. The next step is to configure wireless settings. While we were setting it, the system asked us to set up the login password, which must be the same as the Wi-Fi password.

We think that this is a huge security risk and to avoid this risk, you must not do that at all. Simply put, the login password must be different from the Wi-Fi password. When it comes to advanced settings, you will get everything. You can configure all features about this router. For beginners, the installation is a bit complicated. Also, there is no installation manual, which we think is another flaw. 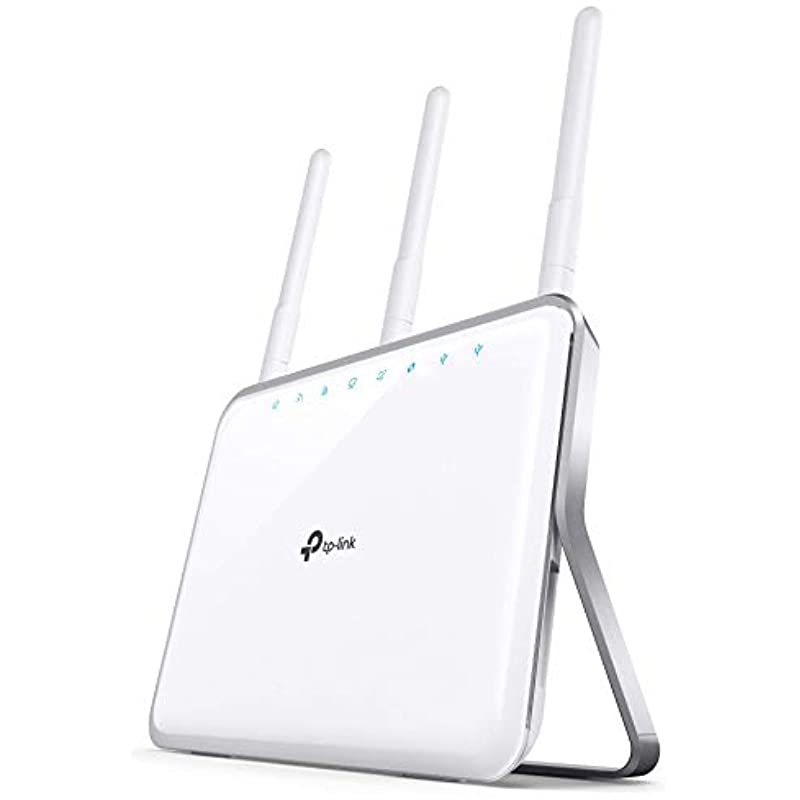 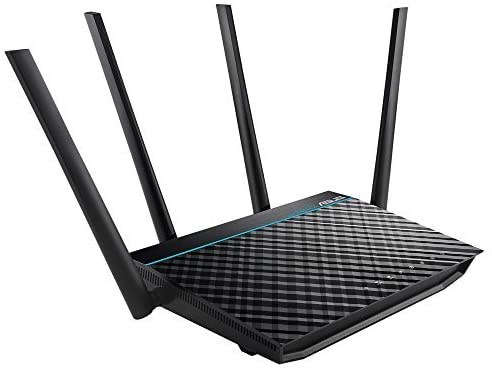