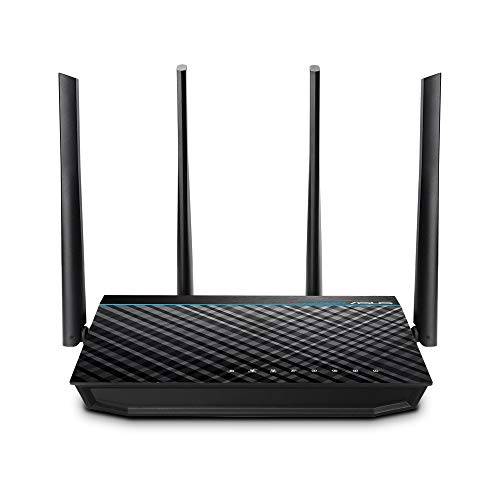 The Asus RT-ACRH17 (Ac1700) is a new edition of the Asus AC router series. The company has added more demanding features such as Qualcomm technology although the company prefers Broadcom. It is a tri-stream dual-band router.

It supports 3 bands and 4 streams. The Asus RT-ACRH17 is an affordable router that offers an excellent wireless performance and good network stability. In today’s article, we are going to share our experience with the Asus RT-ARCH17 router.

Unlike its competitors from the same manufacturer, the Asus RT-ARCH17 does not have Ai-Mesh technology support. This means you can’t add the router to a larger mesh network.

The Asus RT-ACRH supports MU-MIMO, which means multiple clients can be served simultaneously without competing for the bandwidth. We tested the router on two different computer devices. One was the desktop PC and the other was a laptop. The PC acted as the client and the laptop acted as a server.

Compared to Netgear routers, we think that the Asus RT-ACRH performs better. We performed another test to further confirm the reliability of this router. We tested the speed of the router from the server to the client throughout. At 5 GHz, we measured an average of 297 Mbps at 5 feet. At 15 feet, the speed on average was 300 Mbps. Likewise, it was 261 Mbps at 30 feet.

The Asus RT-ACRH17 has dimensions, which measure 8.14 x 5.85 x 1.59 inches. It is slightly heavier and compared to its predecessor, it has a small increase in width. The plastic case of the router is sturdy. We felt no creaks or flex when we pushed it on the top. The bottom side of the router has cut-out areas, which ensures proper airflow.

There are 4 silicone pads on the bottom area. These pads protect the router from budging and make it relatively lightweight. The pads also keep the router in place even if it has connected to cables. The Asus RT-ACRH does not follow the newest cutting-edge minimalist trend in the Wi-Fi router systems.

It has a traditional design, which has its advantages. For example, multiple LEDs to show the status of the router accurately and better heat management system. The Asus RT-ACRH has the USB port in the front. The antennas are located in the rear and closer to each other. All ports and buttons are on the rear side.

The Asus ACRH17 has the IP14019 SoC for the 2.4 GHz wireless band. However, it also supports 4 x 4 MU-MIMO for the chip. It has an additional 2 x 2 5GHz band based on the quad-core A7, which is not the most powerful CPU but when we think of the price point, it is relatively good. The router has the Qualcomm QCA9984 4×4 MU-MIMO chip for the 5G band.

Next, you will get access to the full user interface “UI.” The router will automatically detect the network connection. You can further configure the router and make changes according to your specific needs using the app or web interface. 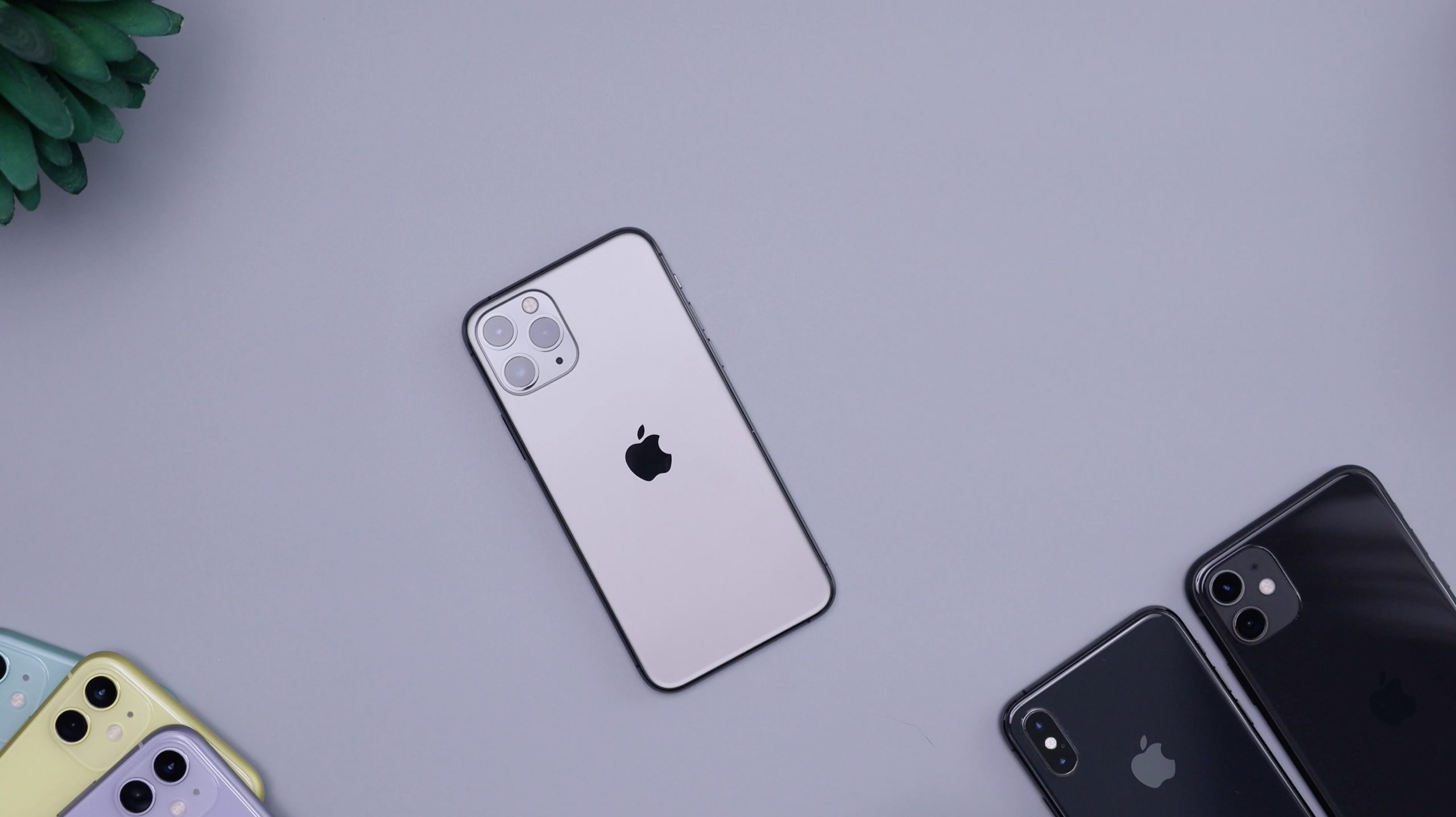 Will Smartphones Ever Replace Computers? 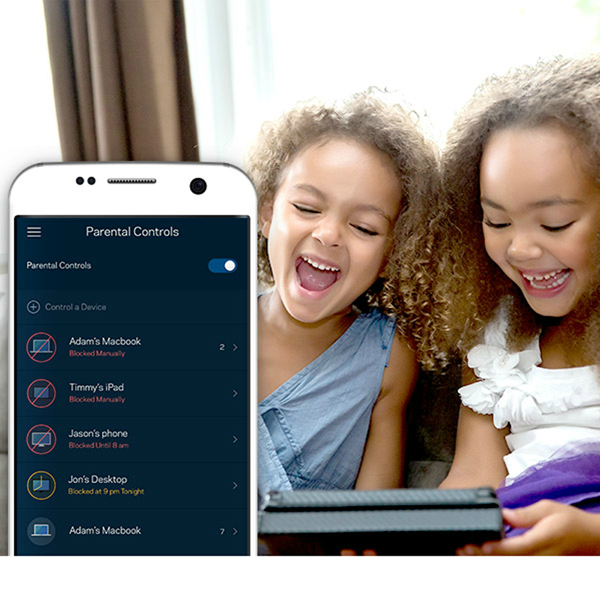 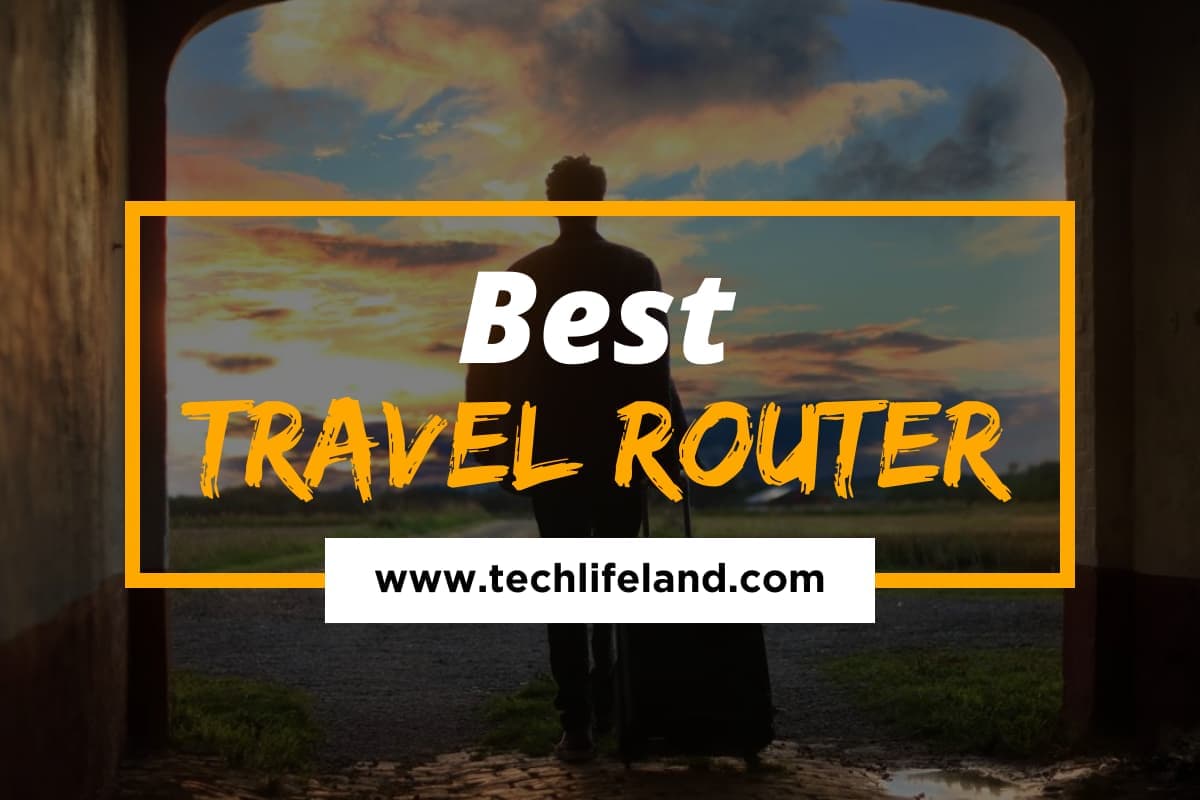 Best Travel Router You Can Buy in 2021