Boomboxes have been around since the days of the CD Walkman. Remember those guys? Now what exactly is a boombox? Don’t worry, it is basically just a portable stereo system with really good bass most of the time. They also happen to come with a CD player or even a cassette player.

So if you still like listening to your CDs and other old school stuff, a boom box might be the right purchase for you.

Let’s have a look at the best boomboxes around in the market today. 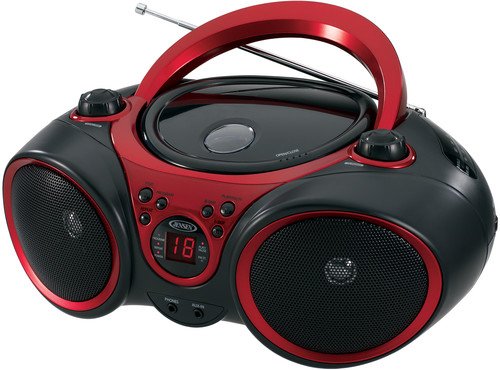 All right. If you’re looking for just something basic, or for the outdoors, or maybe when you are just relaxing with your friends on the nice green grass while taking up the sun, then this boombox is for you.

Jensen is an American brand so if you’re not too keen on getting a Japanese brand, this one should do just fine. We would say it’s not just an entry-level Boombox, but just a fun little boombox.

If you have never owned a Boombox or don’t really use it a lot, then we would prefer you check this one out. Now beware, those who are looking for long term benefits, this might not fulfill those specific needs.

It’s just designed for casual use and for some it has lasted a long time but also . . . broken down for a few as well. It does come with a CD player which is quite a bonus.

Especially with CDs disappearing faster than pizza at any kid’s birthday party. 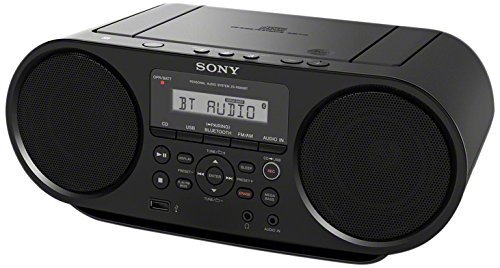 Now when it comes to boomboxes and CD players, Sony is the brand and here we have a portable Bluetooth enabled CD player. This boombox is small in size and quite decent in sound.

If you’re looking for something that’s going to last you a few years and would mostly be used indoors, then the Sony portable Bluetooth CD player may just be the right choice for you.

By the way, most people really love the ‘Mega Bass’ option as well. 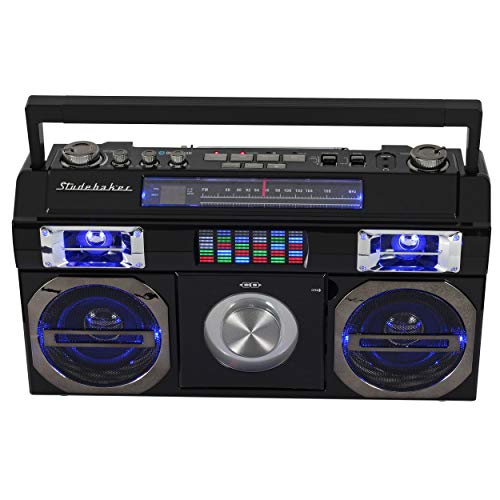 Speaking of boomboxes, this one really captures the true essence of the original Boombox.

Anybody remember the movie do the right thing by Spike Lee? Don’t worry not many do but it was because of that movie that somewhat brought the Boombox to the mainstream.

Especially with people carrying them around on their shoulders in that movie. Apparently that’s just how people in New York rolled.

So what is the Studebaker brand? Studebaker has been making some decent products in the music industry and this is one of them. This portable boombox captures the look and comes with a decent FM and CD player. The only downside is the size but if it doesn’t bother you, then it’s worth having a look at.

Most people love using this Boombox at their local barbecue, the beach and the outdoors in general. As reported by most, overall, the SB2145B is a quality product. 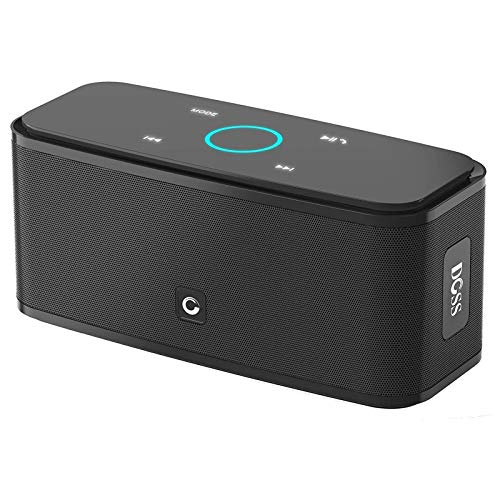 This little Wonder might just be the most reviewed boombox, and perhaps the most reviewed product we’ve ever seen. It has over 12,000 reviews on Amazon. That should tell you something. We love the sleek design, it’s small and the sound is big. This specific doss boombox doesn’t have a CD player as it’s more of a modern boombox.

That said, feel free to connect your iPhone, or any other smartphone that you may have. overall the sound is appreciated by most and it’s one of the best boomboxes, or at the very least modern boomboxes ever made. 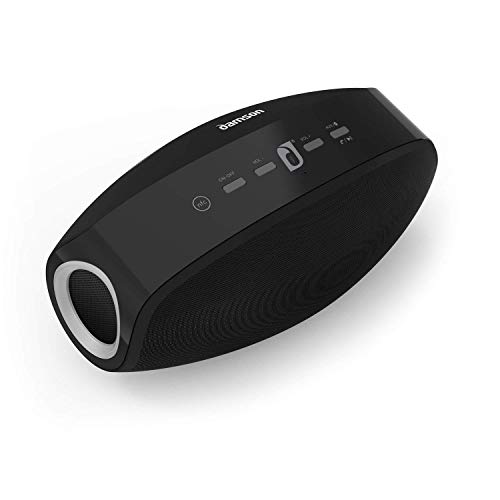 As far as achieving nice clear sound goes, the Damson portable wireless Bluetooth boombox by Vulcan, definitely takes the cake here. We have some other really cool boomboxes that we’ve featured here but this one is kind of known for sound clarity.

Being a modern boombox, this Vulcan boombox actually works with Alexa as well. I don’t know about you but this little feature makes it a true “player” in our books.

If you know what I’m saying. Probably not. That’s fine.

Now, let’s get back to more about what this product does . . .

This Vulcan boombox is small in size which is perfect for portability, and the sound is appreciated by most. 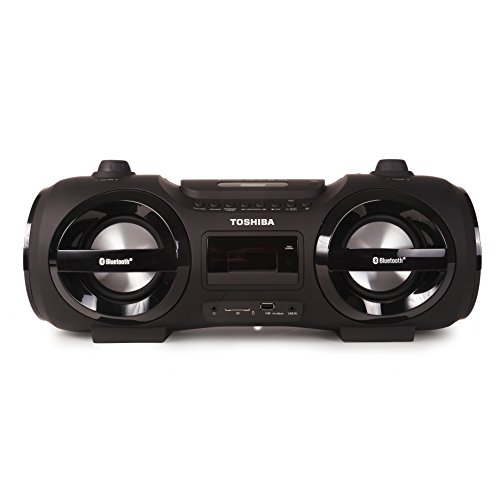 Another phenomenal Japanese brand, Toshiba sure knows how to make proper audio equipment and naturally, this goes for boomboxes as well.

However, this specific model is not their best boombox. We wanted to feature it because we wanted to give you honest reviews of the products that be like even if they’re not perfect.

As far as the size goes, it’s great and a lot of people love it. This Toshiba boombox also comes with a CD playing function which is definitely appreciated by people who need that feature.

However, you feel like there’s a quality control issue with this specific model because a lot of people have complaints about it. The sound or other parts within this boombox sometimes isn’t what you would normally expect from Toshiba.

We hope Toshiba checks it out because people who like it, really love it. So from our side, and we’ve seen this with many other products in other categories, sometimes there are just quality control or shipping issues that may hurt a brand’s reputation.

If Toshiba can take care of that, we believe this is one of their best boomboxes out there.

Especially if you’re looking for something that’s going to last a long time. 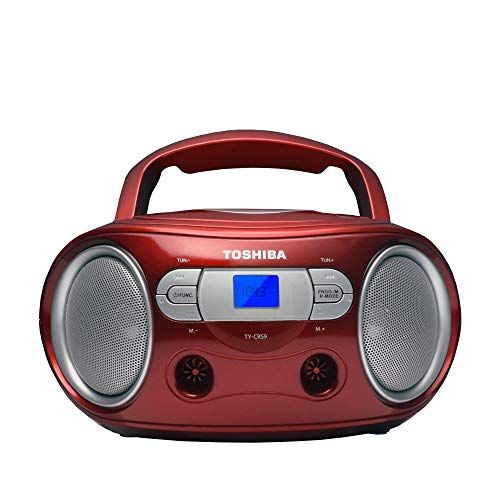 The Toshiba TY CRS 9 it’s another great boombox. Looks like a little spaceship and comes in various colors to suit whatever your needs may be. It’s well reviewed, and since it’s smaller in size, you can literally take it anywhere you like. Just don’t take it in the shower as it’s not waterproof.

Labeled by most as perhaps the best boombox ever made. This boombox by Toshiba does come with a CD player and sound can get pretty up there. By that we mean you can really turn up the loudness on this little wonder. Which we all love don’t we? 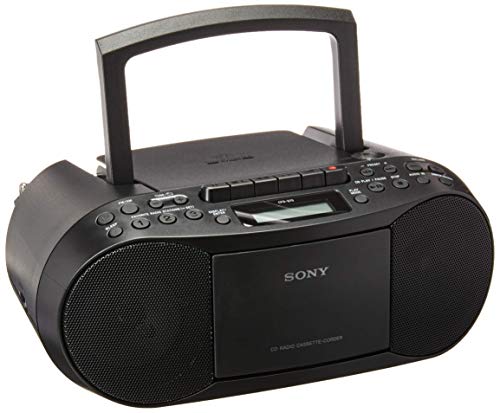 Here’s another boombox by one of her favorite brands, Sony. This one is very unique because it actually is a cassette boombox.

Remember those little things? We just wanted to feature it just for fun. I mean we are kids from the 90s so we know what cassettes are all about. If you still own one, this is that little boombox you need to play them. 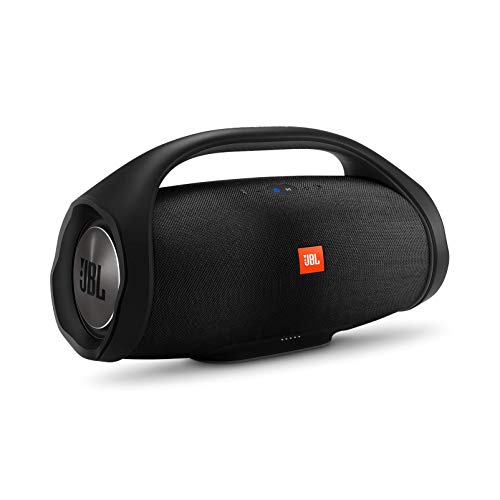 If there is one brand that has stood the test of time when it comes to audio in general, it would be JBL. They’re not that many brands that can go head-to-head with the Japanese audio products, but JBL has done a great job so far.

This greatness is featured in this portable bluetooth waterproof boombox. That’s right … you can actually take it to a swimming pool, splash around, and listen to some of your favorite tunes. 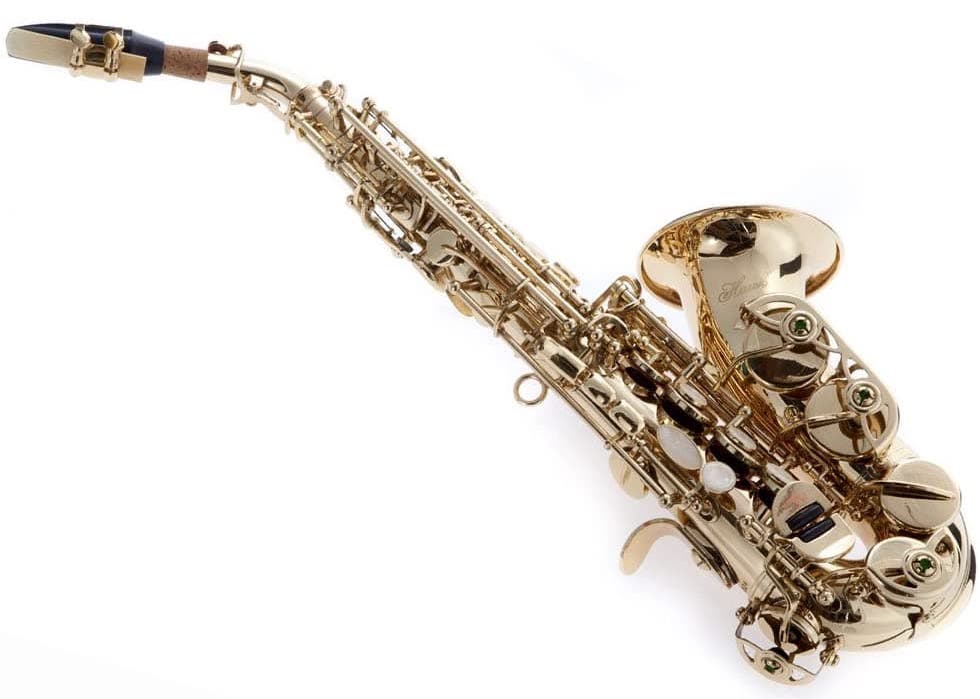 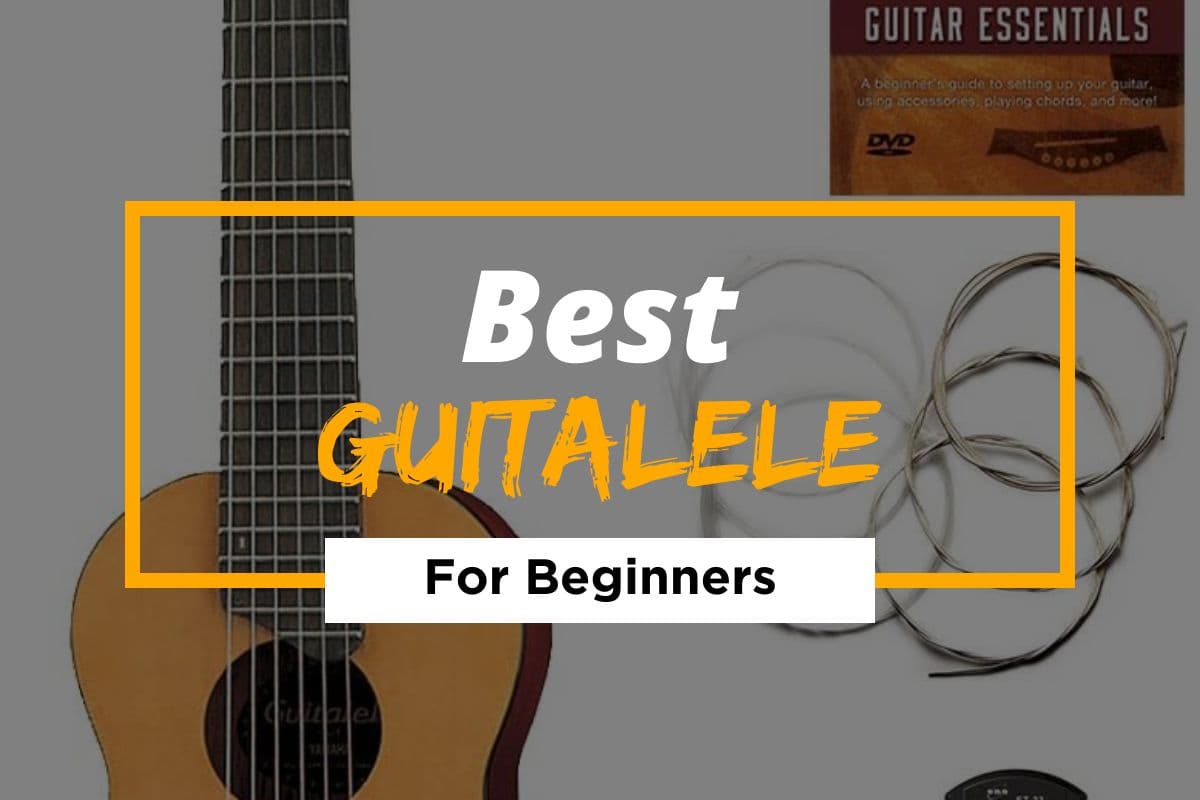 Best Guitalele For Beginners in 2021 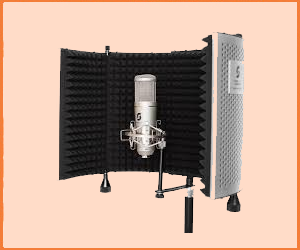