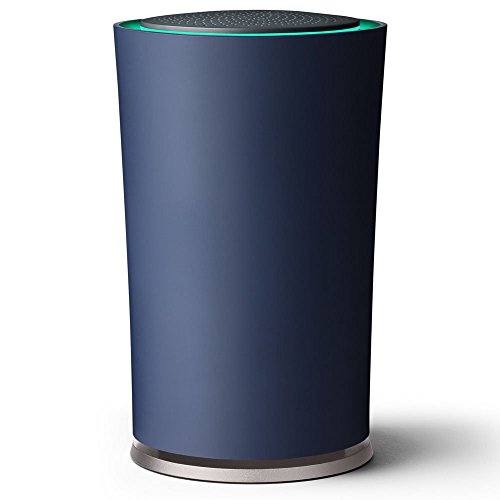 Google OnHub is a unique wireless router. It has an attractive design. The Google OnHub is the best-looking router, which matches your interior décor. Not only is this the most convenient router design-wise, but it also has powerful hardware that provides exceptionally awesome wireless speeds.

The Google OnHub requires connectivity with Google account to function fully and properly. According to the manufacturer, this device does not track network activities and internet users. It has a single local network. We have tested the device for wireless performance. Next, we share our results.

Google OnHub is a three-stream router with AC1900 standard. Theoretically, it is faster than 4x4 quad-stream technology of the AC2600 standard. For instance, the 4x4 AC2600 technology found in the Linksys EA8500 and related routers. It is because the fastest clients such as PCs, phones, tablets, and other streaming media devices support a 3x3 stream.

It is important to know that most smartphone devices use the 1x1 setup, which is of the 802.11ac standard providing a maximum speed of 433 Mbps. Simply put, Google OnHub is compatible with most of the devices. This is why experts call it a future-proofed router with powerful wireless capabilities.

The Google OnHub wireless router has 13 powerful antennas located internally. It includes 3 pairs for the 2.4 GHz and 3 pairs for the 5 GHz radio bands. The remaining antenna is designed and incorporated specifically to boost signals.

Inside the router, the set of antennas is orthogonally paired and positioned 120 degrees apart. The purpose behind such a design was to make a solid Wi-Fi signal system – according to Google. Also, this wireless router has built-in ZigBee and Bluetooth support systems.

The design of Google OnHub is quite impressive. It is stylish, looks modern, and aesthetically pleasing. The Google OnHub wireless router has a cylindrical shape. It is 4.6 x 7.5 inches in diameter and height respectively. The router looks like a large beer mug. In terms of design, it is similar to the Apple Airport Extreme.

However, we think that Google OnHub looks more attractive. Some people even say it has the oddest design. Well, the design feature is something that lies in the personal preference category. The actual thing is the performance of the router, isn’t it?

Further, Google OnHub has an exterior shell cover, which is removable. It has 2 Gigabit network ports – i.e. 1 LAN and 1 WAN port respectively. As you know, most routers come with 4 LAN ports. So, having 1 LAN port is the downside of the Google OnHub router.

Also, the Google OnHub router has 1 USB port, which we think is of no use. It is because other routers allow the users to attach the USB HDD drive to create a network storage drive. We think the OnHub lacks this capability. The limitation regarding the number of ports is to minimize the cluttering wires that come from the device – according to the manufacturer.

So much so, it has an attractive design, catchy to the eyes, and when you place it in the open – i.e. in the center of your room, not only will it perform better, it will also attract the eyes of the people sitting or roaming nearby.

On top of Google OnHub, there is a speaker (3-watt). However, this does not come with a built-in microphone. The Google OnHub wireless router lacks volume control buttons because it is not designed specifically for playing music.

The Google OnHub device is an AC1900 standard Wi-Fi router. It is a three-steam or 3x3 stream 802.11ac router, which provides a theoretical maximum speed of 1300 Mbps on the 5 GHz radio band. On the other hand, the maximum theoretical speed you can achieve on the 2.4 GHz of the router is 600 Mbps.

All this is due to the powerful CPU, which includes a dual-core Qualcomm IPQ8064 1.4 GHz processor backed with 1GB of powerful RAM. Most high-end routers come with 512 MB of RAM. So, the Google OnHub router certainly has an advantage at this point. Likewise, the device has a built-in 4GB of flash storage memory to store firmware.

When it comes to the installation of the Google OnHub router, it is not different from other Google Wi-Fi routers or systems. The interesting thing is that it is a preconfigured router with a single wireless network for both 2.4 GHz and 5 GHz radio bands. You can find the details on the bottom side of the router. You can use this information after plugging the router with a power source.

The next step is to connect the router to a broadband internet source. It can be a cable modem. Unfortunately, Google OnHub does not have any web interface for the setup. This, again, is the downside of the installation process.

However, you need to use the Google app, which is available for both Android and iOS. Once you are logged into the Google app, you will see different options for the configuration of the device. 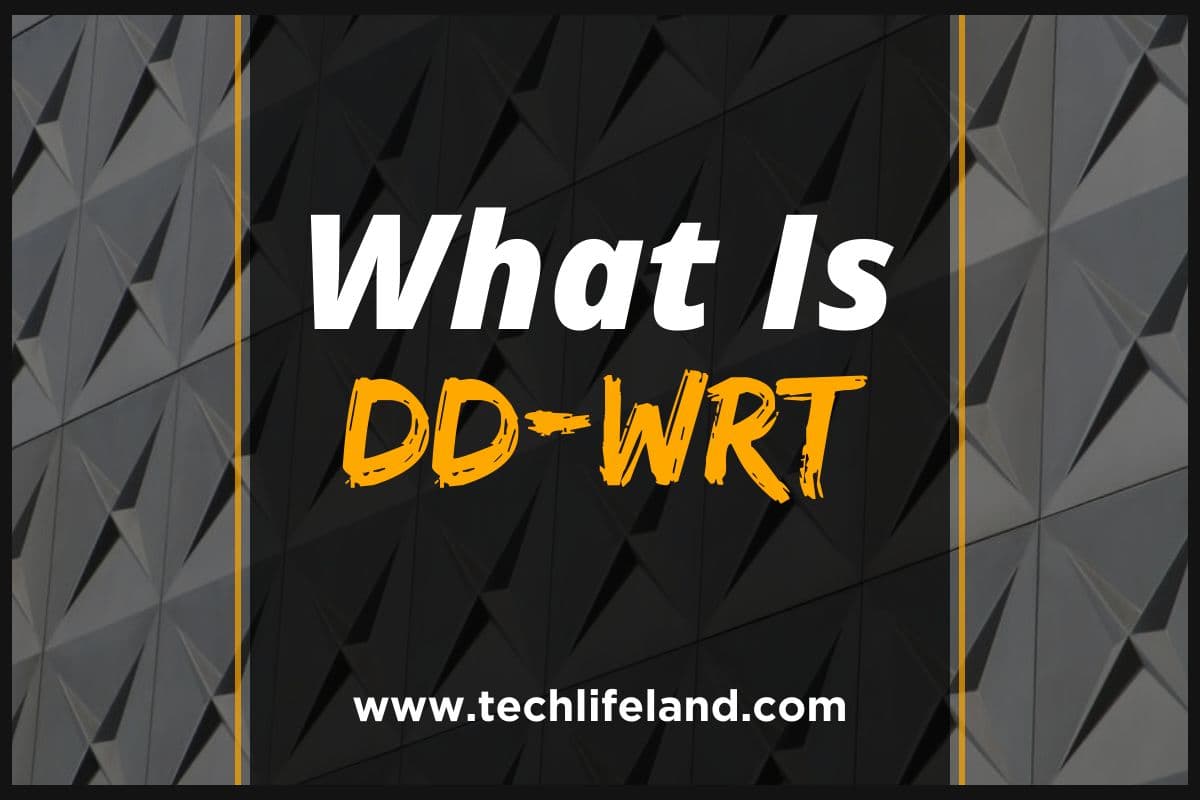 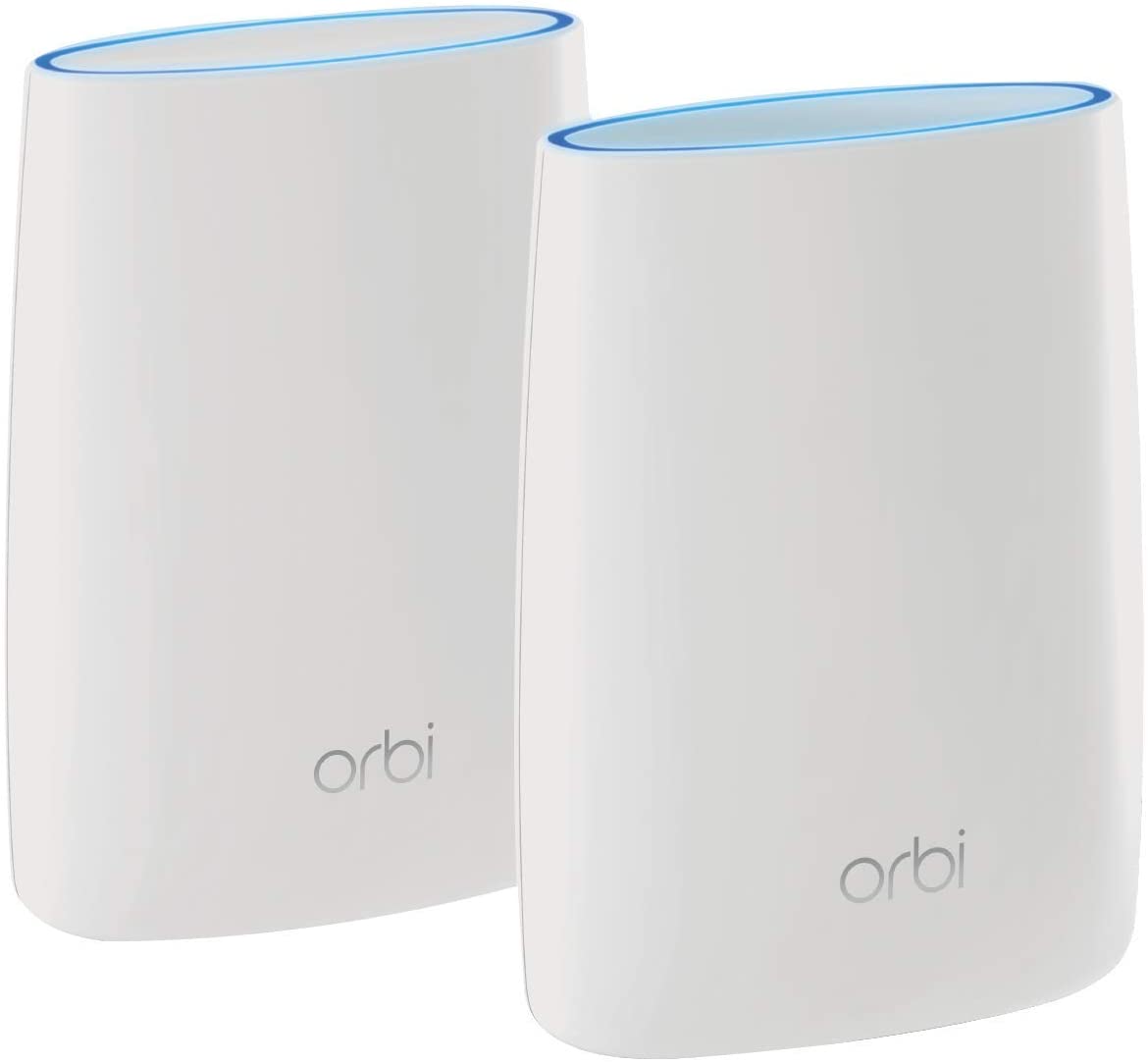 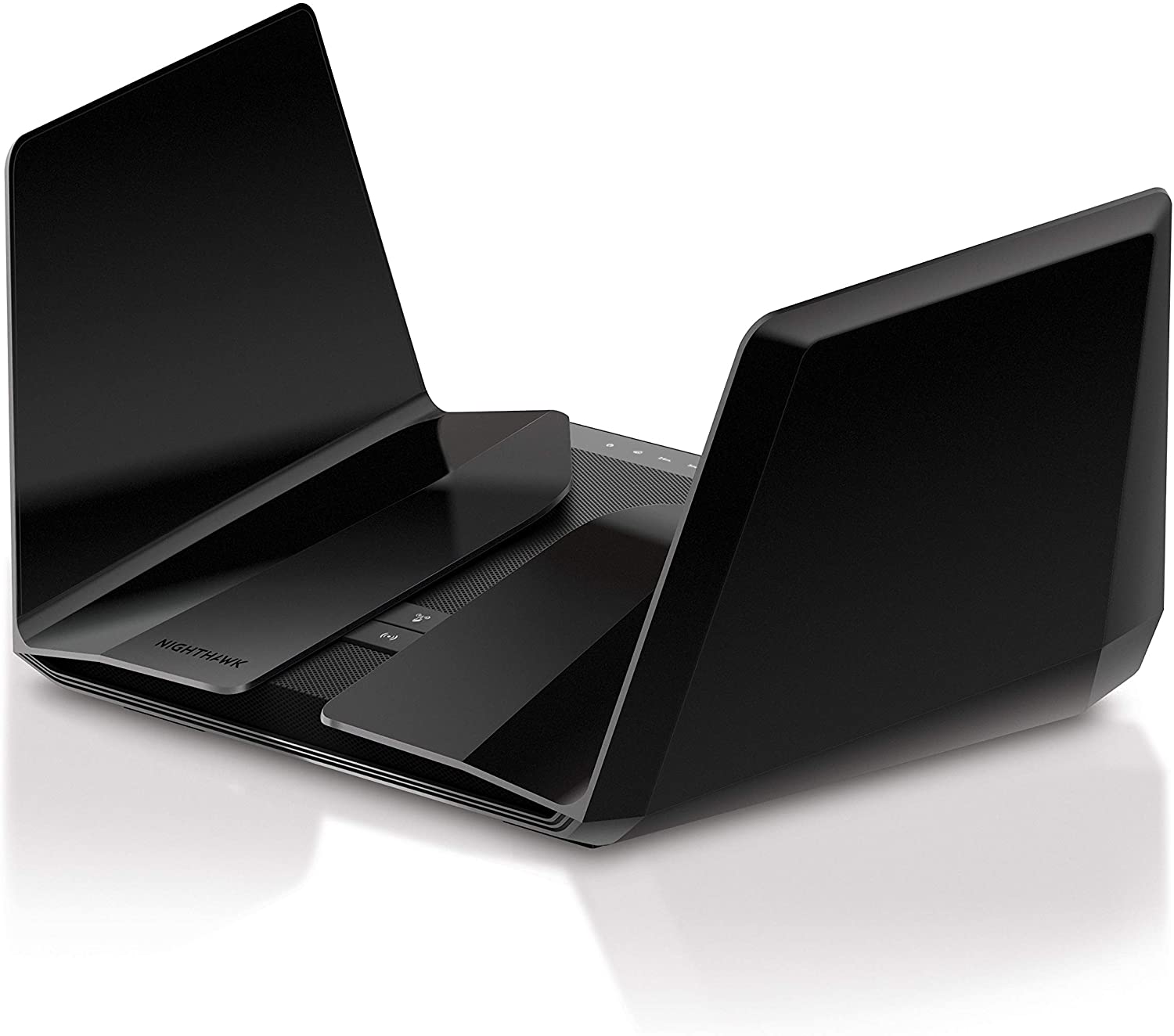