If you continuously use your gas-, electric-, or battery-powered weed eater, then there is a high chance that the plastic strings it has are starting to wear down, this is due to them continually coming in touch with the grass, weeds, and the hard objects found in both (such as pavement, sticks, pebbles, etc.).

A few taps of the trimmer head on the ground will usually unwind the string a little bit more. The spool’s reserve, however, will eventually dwindle and need to be replaced. And while some trimmers simply require you to install in a pre-strung spool, most models available today need a new string to be added to the spool. That’s why it’s essential to know how to string a weed eater.

Things You Will Need:

How to String a Weed Eater

Here’s a short video that summarizes pretty much everything:

Before you rush to the closest store to get some new strings, make sure to check the weed eater’s user manual, which will specify the size of the string you’ll need for your model. For example, most gas-powered weed eaters use .080 or .095 strings while electric trimmers use a .065 string. These numbers refer to the thickness of the string. 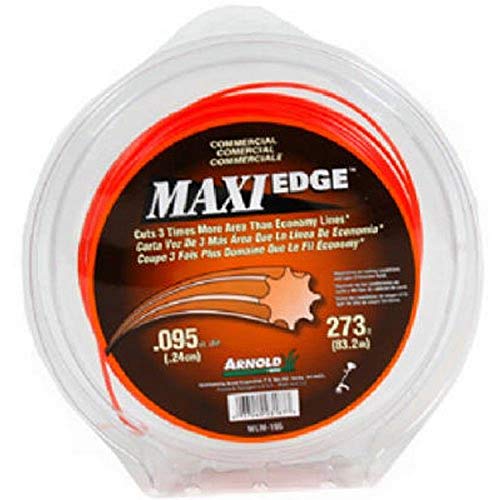 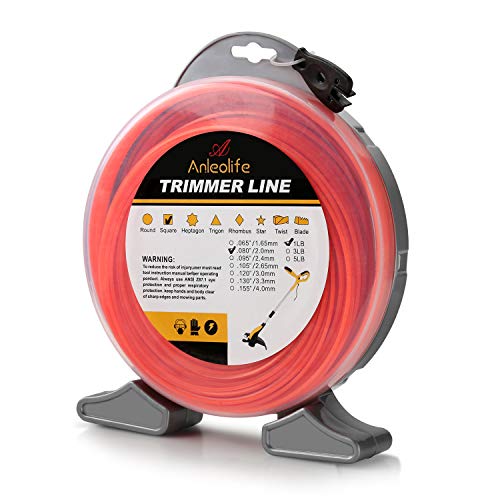 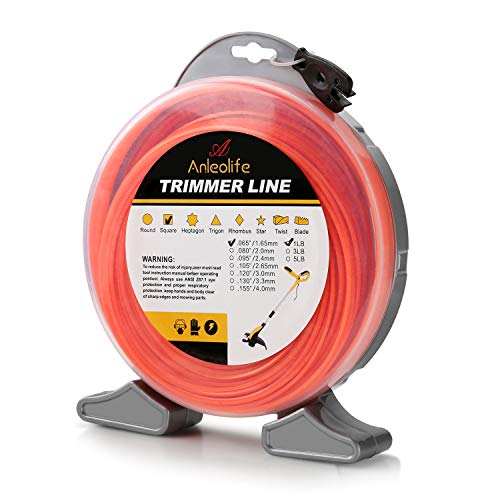 Additionally, some string trimmers require you to remove the weed eater’s head from the weed eater before you can release the spool, let alone replace it. This can be easily done by removing the nuts that hold the head in place, and replacing them once done.

That’s it! Now you know how to string a weed eater safely and efficiently!

PS: If you like our guide, take a look at the rest of our tutorials and buying guides, in which we like to review various tools and equipment, such as table saws, chainsaws, impact wrenches, and air compressors. 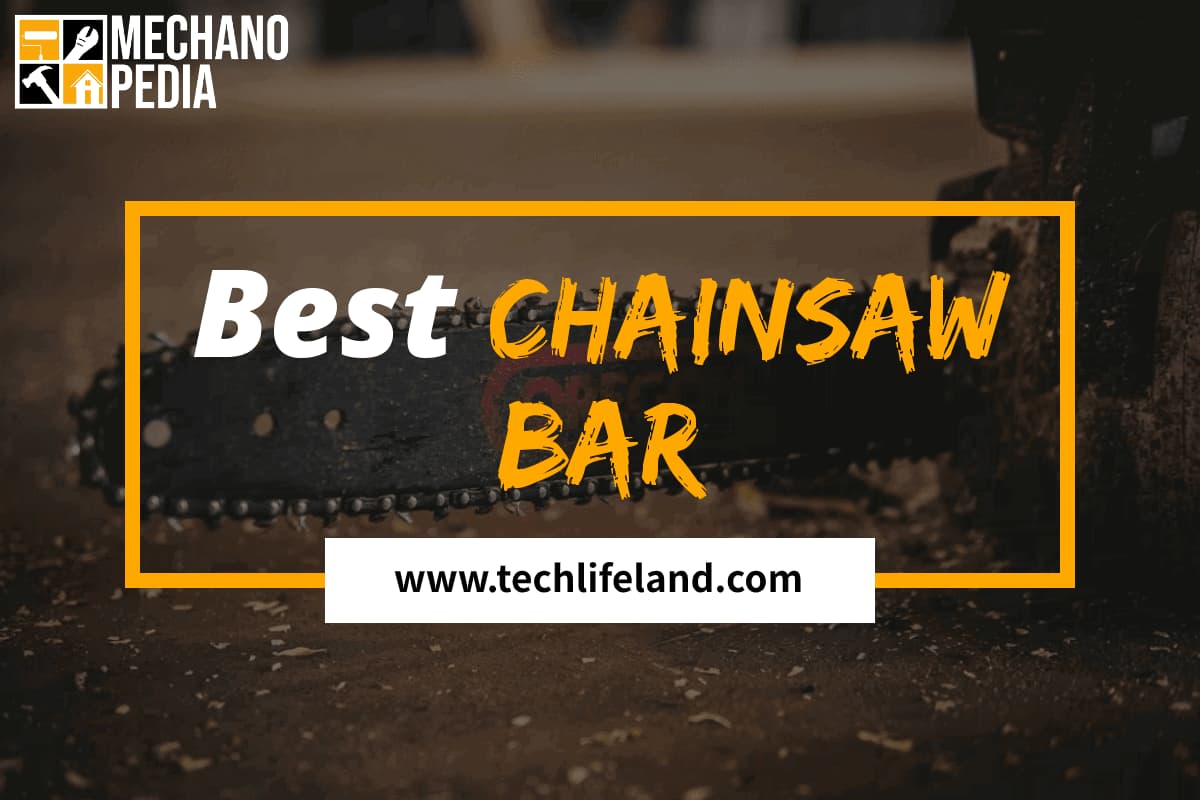 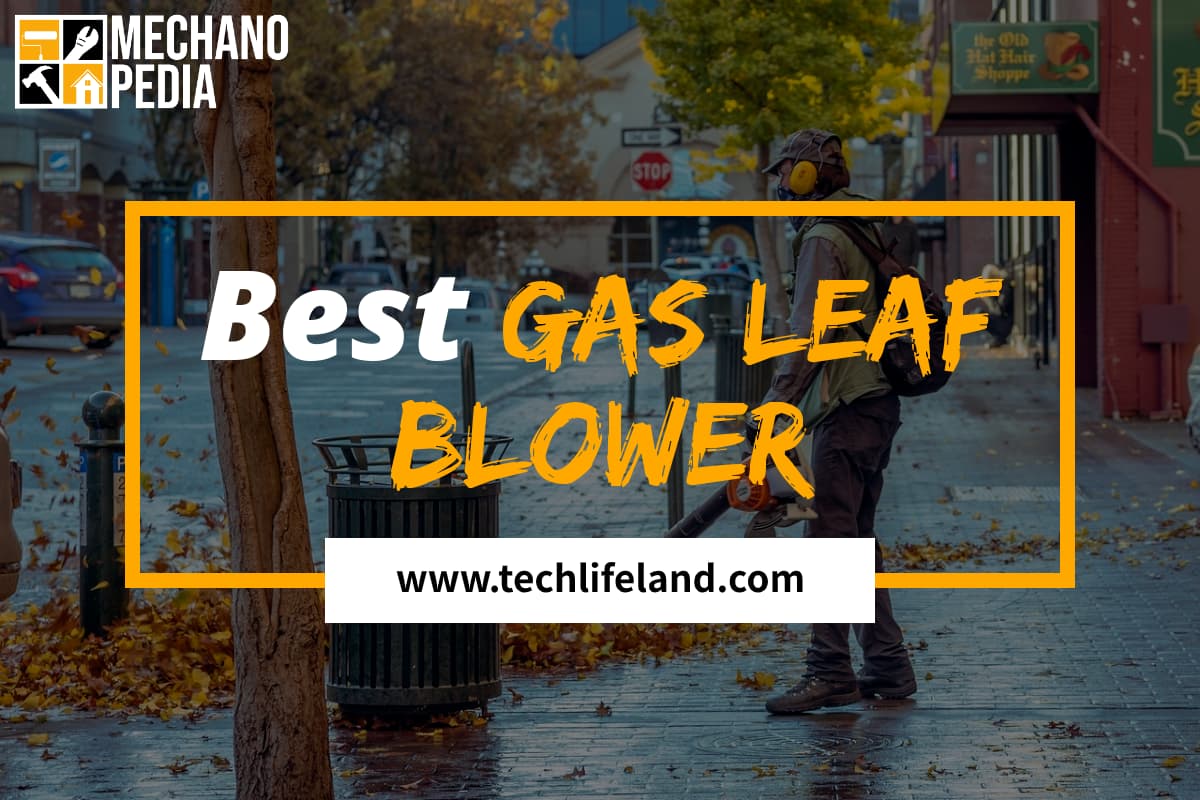 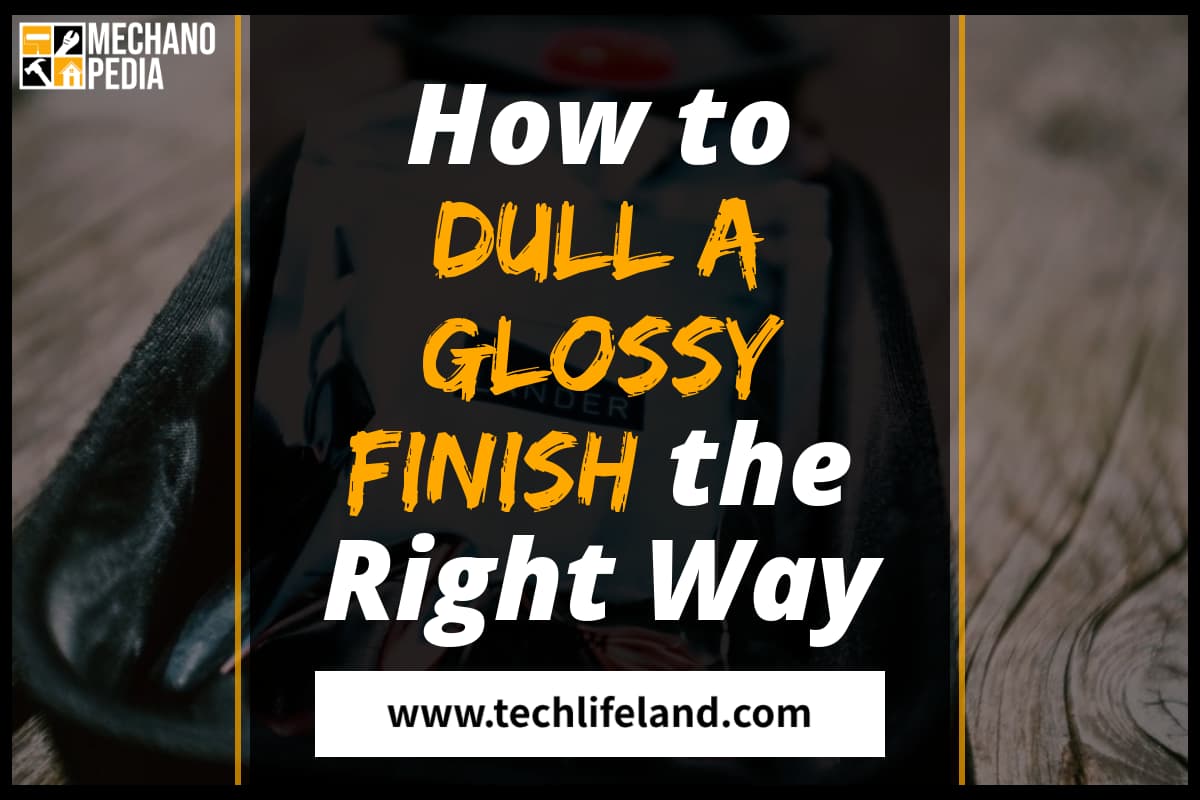 How to Dull a Glossy Finish