If you’re looking to hang a picture or a cabinet, and you need to make sure that they’re hanging straight, a 2 to 4-foot bubble level should prove helpful. But if you’re going to be hanging a lot of cabinets and/or pictures on different walls, then you’ll probably need a better leveling device with a greater reach. You’ll need a laser level, a device that projects a laser beam across space, be it a room or outside. Its function is to help you establish a common level quickly and reliably.

Why You Need a Laser Level

There are other ways that can help you establish a common level over distances. A string level, for example, is a small bubble level that hooks onto a string that stretches between two distant stakes. And while this level might prove useful, its core design is its flaw, the way the bubble weights down on the string will eventually make it inaccurate in one way or the other.

That’s yet another example of why Laser level lines are better since they’re basically unaffected by gravity and such. But for a laser level to serve you well, it must be stable itself, at all times during the process. You can mount it on a sturdy tripod or affix it to a wall or a railing where it won’t be jostled. Once you do that, you need to level the device itself before even starting.

How a laser level should be set-up solely depends on the manufacturer, simply check the device’s instructions manual for more information. The simple models of laser levels come with a bubble level to help you adjust them manually. The larger and more sophisticated ones, however, are usually equipped with an internal pendulum and magnets, which grants them the ability to level themselves. The properly-leveled device will emit a level laser beam once switched on, which then must be raised or lowered depending on the desired height.

Types of Laser Levels and How to Use Each of Them

Laser levels come in four kinds: point, line, rotary, and square. Here’s how to use a laser level according to its type:

The most straightforward and most budget-friendly of the bunch are the point laser levels. These little devices project a single spot on a target wall. If you have already mounted it on a secure and stable tripod, and you’ve made sure that the devices itself are accurately leveled, you can transfer its level point anywhere in the room by merely rotating it on the tripod.

It is also a good idea to always mark the height of the original laser spot so that when you move the pointer to other locations, you can always return to the original place and verify that it the level hasn’t changed. A point laser level can also be used to align several objects, like fence posts, for example. A more natural way to do so is to start with the farthest object from the laser level first and work towards it.

There are point laser levels out there that are designed to emit three to five spots, forward, out the sides, above and below. Five-point levels are very useful for marking plumb points on the ceiling and floor for example and for squaring up walls over extended distances. 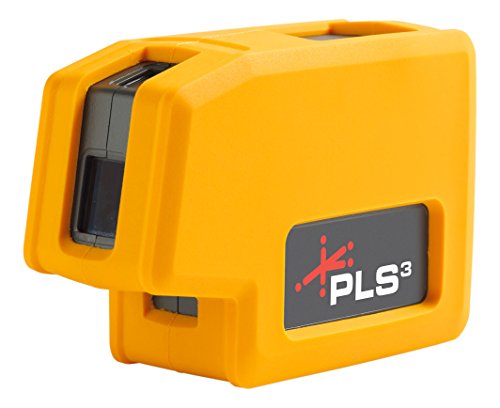 Rather than projecting a single dot like the point laser levels, a line laser level projects a line (duh). Once you’ve appropriately leveled your device, and adjusted the beam to the desired height, you’ll get a complete line on the wall. This means that you won’t have to rotate the laser level or mark any spots on the wall.

There are cross line laser levels, which give you two lines at two right angles to each other, one is horizontal, and the other one is vertical and plumb. You can use one of the lines as a guide or both, the choice is yours, depending on your needs. 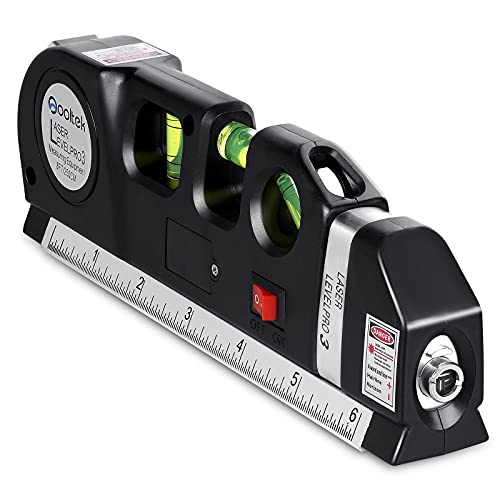 While the two types of laser levels discussed above are usually aimed for casual use, rotary laser levels tend to be more of a professional tool, which also means that they’re better and even bigger, heavier, and more expensive.

Once it’s secured on a tripod or leveled (usually by itself), the rotary laser level produces a laser beam at a full 360 degrees. This is possible through the use of a spinning projection unit and a number of mirrors surrounding it. 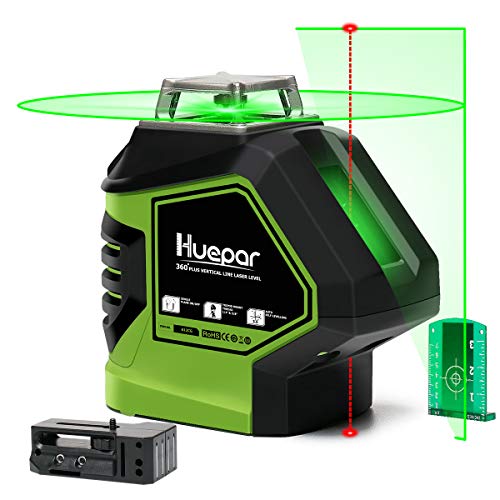 Logically speaking, laser squares aren’t levels. Since leveling is not their primary function. However, similar to laser levels, laser squares need to be properly leveled before becoming useful. They project two laser lines in a horizontal plane, at right angles to each other. Unlike laser levels, they’re meant to sit flat on the ground rather than being mounted on a tripod or anything of that sorts.

Their primary utility is to help square up a wall or layout a tile since the lines they project extend much further than a regular metal square and are more accurate. Since most laser squares come with two bubble levels, you can use them vertically. Simply place them against a wall, for example, and make sure the bubble is level, and you’re good to go. 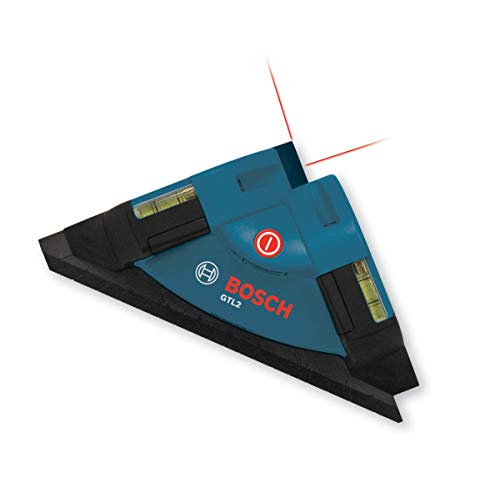 How to Use a Laser Level Outdoors

Laser beams are getting stronger and brighter by the day, but they’re still somewhat invisible when you use them outside in full daylight. But you can always get yourself a pair of especially glasses that tint everything red, or green if you’re using a green laser level. These glasses make the laser projection more visible, helping you properly use it outside.

There are also laser level detectors which come with a sensor that registers laser beams that are often unseen by the naked eye. However, laser levels project beams at different light frequencies, which means that you need to make sure that the detector is compatible with your laser level before getting it.

More often than not, manufacturers of laser levels will provide a list of the compatible devices. But most of these devices are usually for professional use and are somewhat expensive. And that’s why we recommend that if you’re a regular homeowner, and you’re really keen on using the laser pointer at day, use it when the light level is low, in the early morning or the late evening for example.

WHY YOU NEED A LASER LEVEL: Final Thoughts

A laser level is essential to have at home, basic ones are available for as little as $25 and believe us when we say that you’ll be more than surprised at how many times you’ll find yourself using it. We hope that our quick rundown on how to use a laser level regardless of its type.

If you like this guide, don’t hesitate to take a look at the rest of our tutorials and buying guides, in which we review various tools; from chainsaws, table saws, and bandsaws to leaf blowers and cordless trimmers. 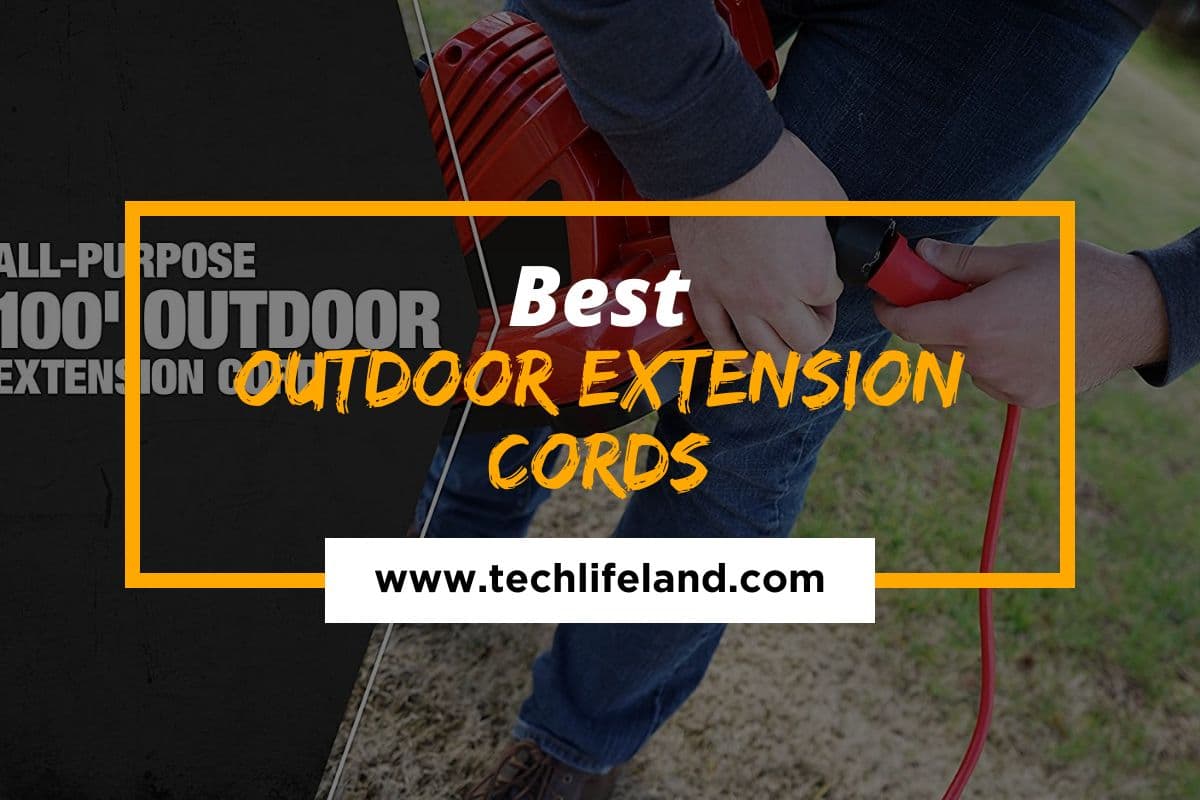 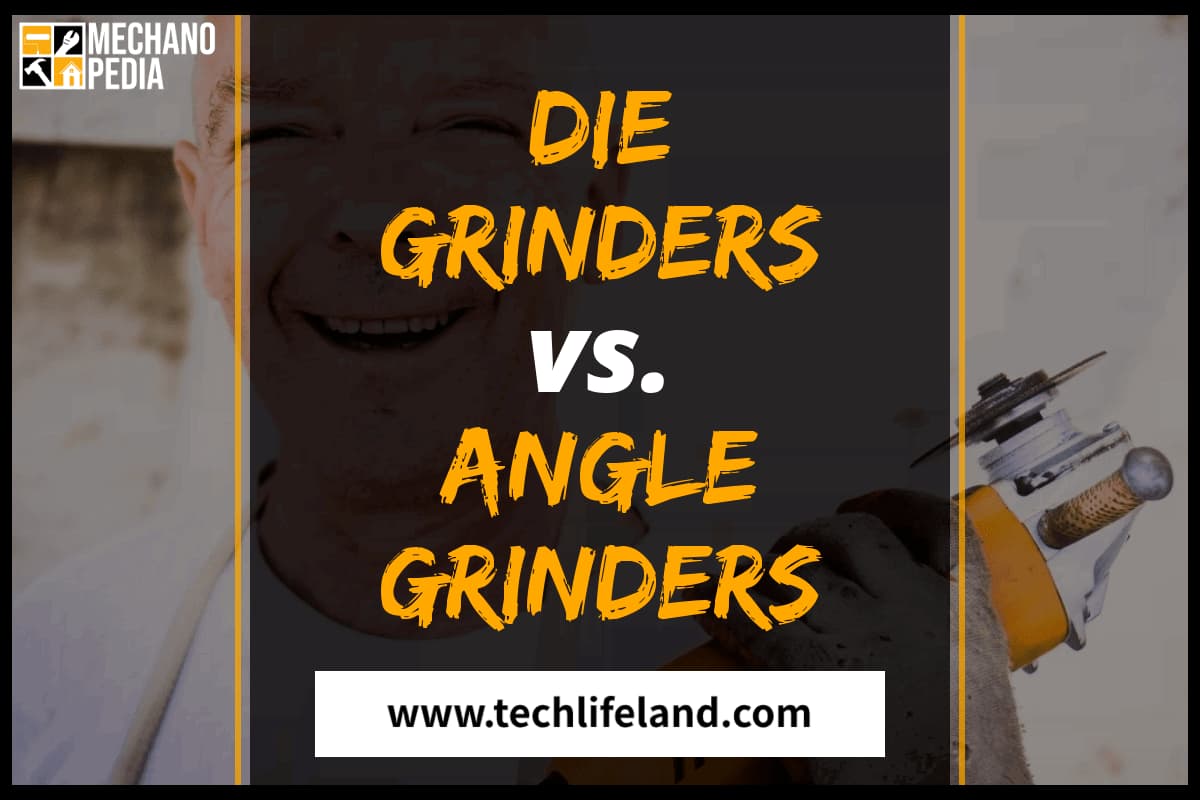 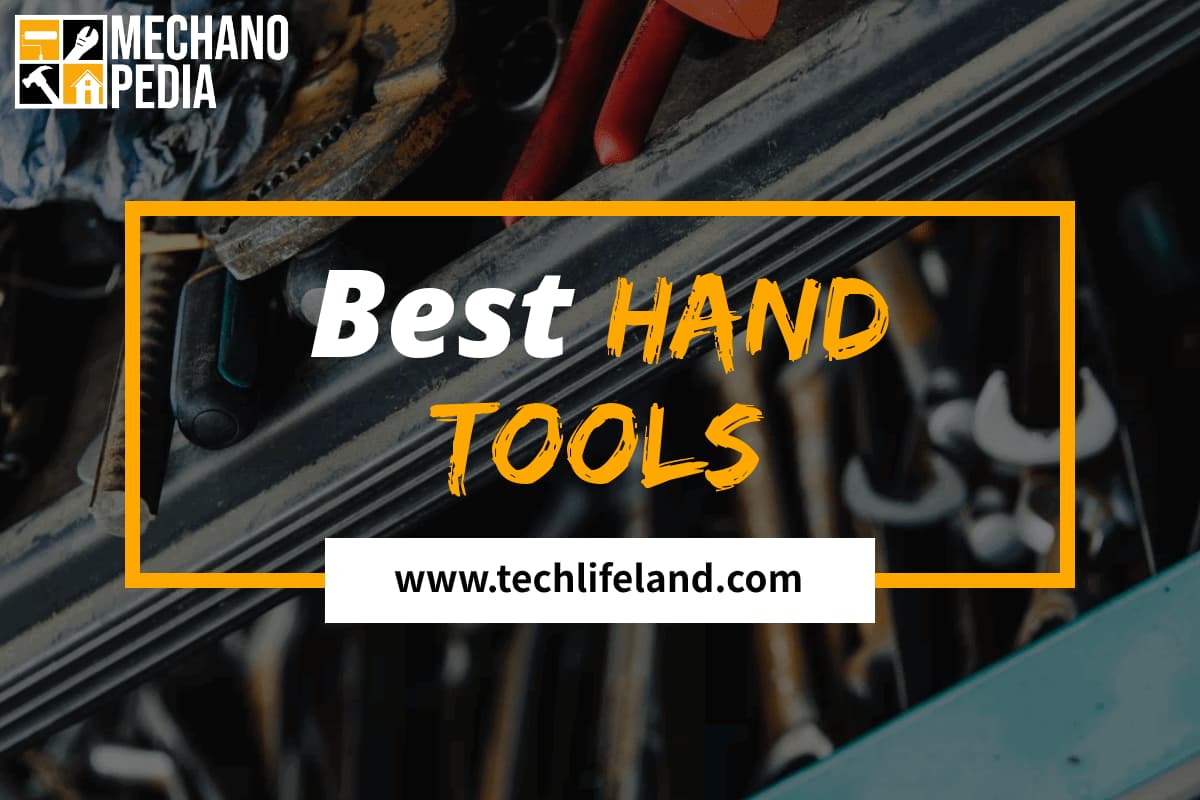