Caulk is a must-have material which every homeowner should possess. Whatever you have to seal, using a caulk gun facilitates the task.

Caulk guns are tools that are designed as holders of sealing materials. They help release caulk out of their tubes.

Why Use a Caulking Gun?

Caulking guns help you achieve a perfect result. In fact, they moderate the amount of caulk released, and help you apply the caulk on the right, exact place you want.

They are used to fill gaps around windows, doors, or bathtubs.

this type is the most commonly used one and is found in hardware stores. Generally, ratchet guns have a thrust ratio of 5:1, which may make it a bit hard for you to control how much caulk is being released. This type is constituted of a push rod whose role is to release the caulk. It works with pressure, and you have to reverse it upside down to pull back the rod. 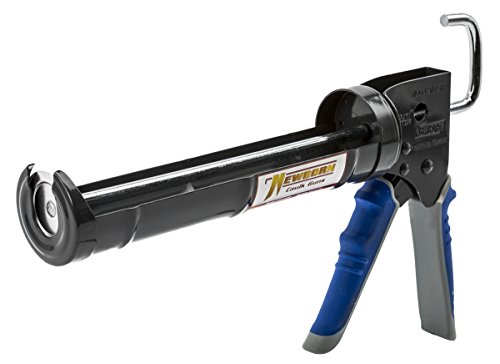 having a thrust ratio of 10:1, you don’t need to apply much pressure. You’ll get double the pressure in comparison to the ratchet rod caulk gun. With its spring-loaded plat lock, you only have to squeeze the trigger to moderate the pressure. When you let off the trigger, the flow of caulk will stop. 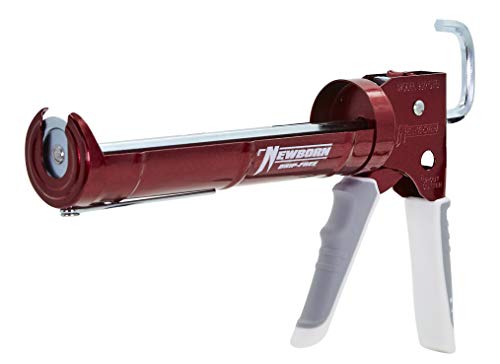 this type is made for projects larger than the daily small home tasks. If you’re one of those who use are acquainted with caulking guns and use them frequently, this type may serve you. 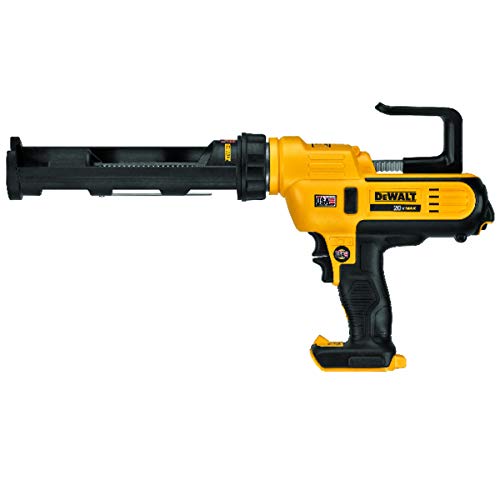 What Criteria to Consider When Purchasing a Caulk Gun:

How to Use a Caulk Gun?

Achieving perfect caulking depends mainly on three things: the position of your caulk gun, the opening cut you make, and the speed with which you use the gun.

Here’s how to use a caulk gun:

How to Use a Caulk Gun in a Shower?

How to Use a Caulk Gun for Your Bathtub?

For bathrooms, it’s essential to use waterproof, silicone-based caulk.

How to Paint over Caulk?

How to Get Smooth Bead of Caulk Using a Caulking Gun?

Silicone-based caulks: with this type of caulk; you only need some alcohol. Use a spray of alcohol, apply the bead of caulk, cover it, and then smooth it with your finger.

Non-silicone caulks: you can use a damp cloth by putting it over your finger. For water-based caulk, you can add some water. Be careful as too much water may ruin it.

Before applying new caulk, always remove the old one. This is quite important to have proper, clean, and lasting caulking with a strong foundation.

If you liked our guide, check the rest of our tuts and buying guides, where we like trying and reviewing different tools and machines, such as chainsaws, table saws, laser levels, and plasma cutters. 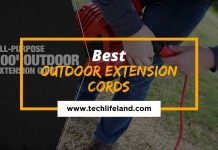 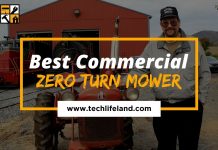 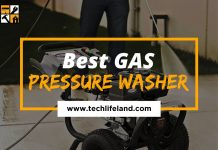 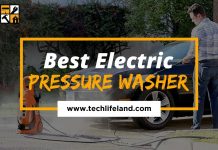 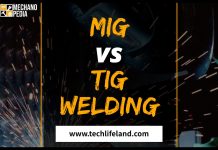