The most commonly asked question in some industrial job interviews is whether or not you can read a tape measure. Whether you’re applying for a new job, or you’re a woodworking enthusiast, or simply a handyman who enjoys doing some artwork for their house, being able to read a tape measure is a necessity, as it saves you time and energy.

What Are Tape Measures?

Tape measures are distance measuring, size quantifying handy tools that can be portable in toolbox or pocket. They can be made from several materials amongst which cloth, fiberglass, or plastic. Thanks to their flexibility, they can be used to measure corners, curves, and even body parts.

They differ in size, ranging from 6’ to 40’. The most widely known and commonly used tape measures are:

The last two types were initially designed for larger projects such as measuring the distance between wall studs, exterior areas, and property boundaries.

Some measuring tapes, such as “Fractional Read”, are easy to read. In fact, the fractional equivalents are mentioned right next to the markings. 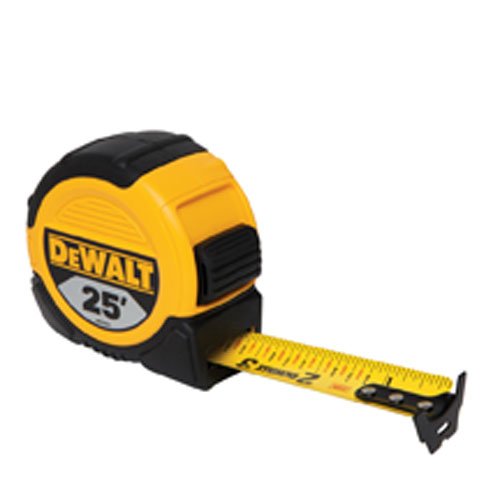 What Are Tape Measures Made Of?

The tape’s holding case is named the housing. It retains the tape from expanding. On its backside, there’s a belt clip, which is made to allow you easy access. The housing can be either plastic, or metal.

Also called the tang of the tape, is generally the small and metallic component at the end.  The hook’s role is to hold to the edge of the item you’re measuring. It also keeps the tape from disappearing when recoiling back to the housing. The hook is adjustable. Being flexible, it moves in and out loosely.

It is located in the front of the hook tab and serves for grabbing into a screw or a nail. It can be extremely useful and helpful when you don’t have anyone to help with holding down the other edge. It can also be used to draw circles.

As they are initially made for contractors, these black diamonds are meant to signal the center area between wall studs in a building. The first black diamond is generally set at the 19.2-inch mark, then at 38.4, 57.6, 76.8, and 96, or 8-feet. Indeed, for every 8-foot part of your wall, there are generally six studs located 16 inches apart. Black diamonds, in other words, indicate the middle of the studs.

Before Learning How to Read a Tape Measure

A tape measure is designed in terms of lines that indicate the measurement units. Accordingly, it is divided into several equal portions that are further equally divided. The biggest of these parts is the inch. The inch itself is subdivided into other unit indicating lines.

Here’s what you need to know before learning how to read a tape measure:

How to Read a Tape Measure

Start with putting the hook of the measuring tape at the one end of the target object/ distance you aim to measure. Then, pull the tape blade out until you get the distance spanned.

In order to come up with the total length, add the lengths between inches together.

Essential Things to Keep in Mind:

How to Read a Tape Measure with Metric Units

Unlike imperial units (inches, feet, and yards), metric tapes contain markings for meters, centimeters, and millimeters represented by numbers. In the metric measuring tools, the meter is the primary and principal unit, which equals 3.28 feet.

The equivalent of the metric measuring tape’s centimeter is the imperial’s inch.

Being based on tens, there are 10 decimetres in a meter, 10 centimeters in a decimetre, and 10 millimetre in a centimeter. The words’ prefixes tell about the relationship between the units. For example, the prefix “centi” means 100. Accordingly, a meter contains 100 centimeters.

When using a metric measuring tape, the numbers should be read as follows:

How to Read a Tape Measure with Metric Units

Here’s a short video that illustrates how to read a tape measure with metric units:

If you like our guide, don’t forget to take a look at the rest of our tutorials and buying guides, where we like to review various tools, such as plasma cutters, cheap chainsaws, and battery trimmers. 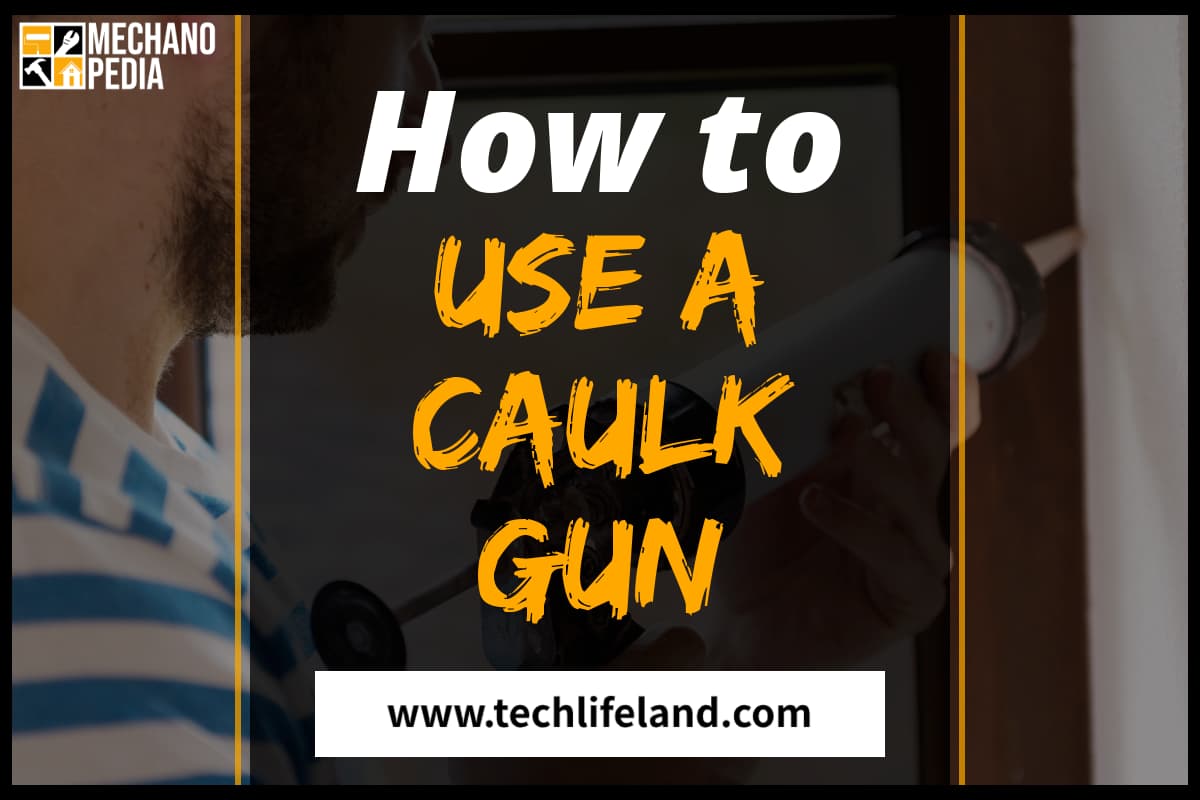 How to Use a Caulk Gun 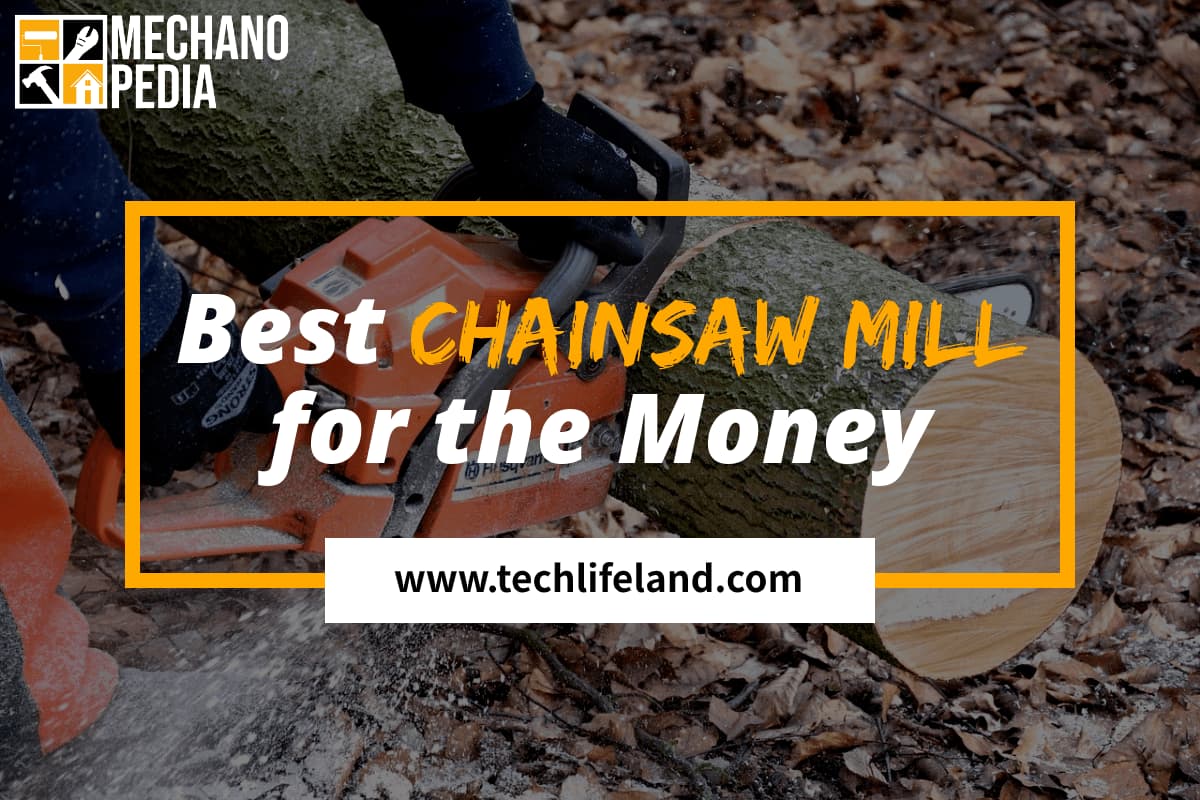 Best Chainsaw Mill for The Money 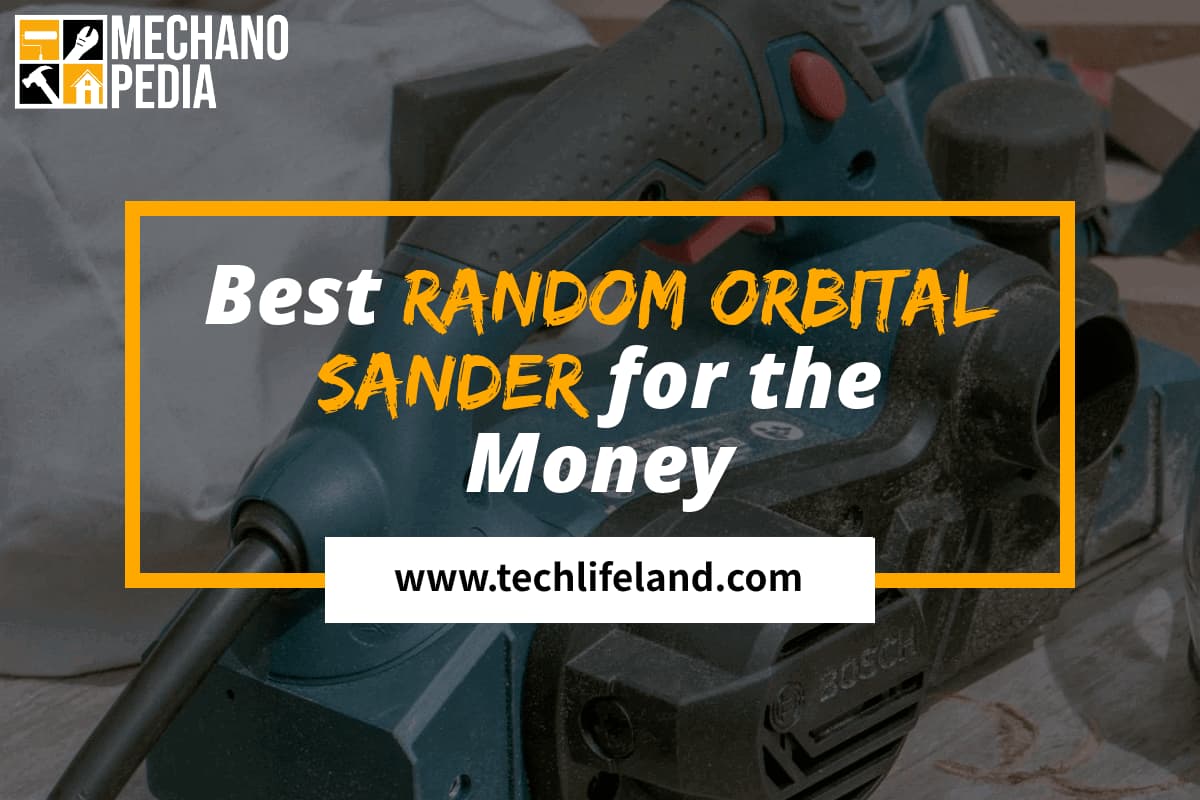