The Netgear Nighthawk R6700 is an AC1750 Wi-Fi router. It is an 802.11ac dual-band router that promises faster wireless speeds. As mentioned, the Netgear R6700 uses AC1750 protocol and gives you a theoretical speed of 1,750 Mbps on your PC and laptop.

On the 2.4 GHz radio frequency band, it gives 450 Mbps speed and manages non-intensive tasks such as internet browsing. On the 5 GHz radio band, it gives a maximum speed of 1,300 Mbps, which is a perfect speed for gaming and video streaming.

The R6700 uses beamforming technology responsible for enhancing Wi-Fi range and improved signal focus. This results in fast speed connections on smartphone devices. It is powered by a dual-core 1GHz fast processor. It has faster HDD access via the USB 3.0 port. It has 3 removable antennas. All these features make it a powerful router for your home networking.

The Netgear Nighthawk R6700 delivers the fastest storage performance. We have tested the device through the USB 3.0 connection and found that it performs well on both the NTFS and FAT32 formats. It is better than many other routers in the same category. For example, it provides awesome speeds on NTFS formats, i.e. 59.1 Mbps for reading and 38.5 Mbps for writing the folder.

ALSO, it offers almost the same performance for FAT32 files, i.e. 59.8 Mbps for reading and 36.9 Mbps for writing. We compared the performance of the TP-Link Archer C8 with the Netgear R6700 router. We found that it has the same speed on the same set of files.

At 10 feet, the average speed we measured was 524 Mbps, which is a bit better than the 479 Mbps speed delivered by the TP-Link Archer C8. We also tested the device at 30 feet and found that the Netgear R6700 managed to provide better speeds than the Archer C8. Thus, it outperformed its rival Archer C8 on both occasions.

Overall, this Wi-Fi router can deliver class-leading Wi-Fi speeds on the 802.11ac protocol. This makes it a great example of enhancements made over previous generations. Not only is it an affordable Wi-Fi router, but its wireless range is also better than most of its competitors.

The Netgear R6700 shows similarity with the original Nighthawk models. It has the same design and color profile. If you have seen the R7000, it is a bit larger than the R6700 router. The Netgear R6700 likewise has a sturdy body. It has a wider base that comes with rubber feet keeping if from any surface. You can mount the router on the wall. This means you don’t need to worry if you have limited desk space.

Besides, the Netgear R6700 uses the same internal and external hardware as an R7000 wireless router. Primarily, the difference between these two routers is that the R7000 has two USB ports, i.e. 1 USB 2.0 and 1 USB 3.0. On the other hand, the R6700 has thicker and longer antennas powered by beamforming technology to boost the range of the signal.

On the front panel of the router, there is an array of LED indicators, which is 12 in total. The LED indicator shows the status of the router and the network. A large number of LED lights is not admired by most of the users. Imagine 12 LEDs blinking and flashing all the time. They will disturb you in a dark room at night. So, this is one of the downsides in the design of the R6700 Wi-Fi router.

When it comes to the hardware design and structure of the R6700, it is powered by the 1.4 GHz high-speed process backed by 128 MB of flash memory and 256 MB of RAM. The processor powers the 2.4 GHz and 5 GHz radio frequency band. The 128 MB of flash storage boosts the file transfer protocol of the router and improves the upload and download speed.

Likewise, the hardware of the router is supported by Netgear’s Genie app, which is an easy way for the user to manage and monitor the Wi-Fi router without using the computer. Not only does it enable you to stream and share music but it also allows you to set the parental controls.

The installation of the Netgear R6700 router is easy. First, you need to remove the caps of the antennas from the antenna posts. Then attach the antennas to the posts. The next step is to position so that you have an excellent Wi-Fi performance.

The central antenna must be positioned vertically. The two other antennas must be positioned outward at 45 degrees angle. Next, you need to unplug the modem’s power. Remove the battery if it has a backup battery. The next step is to connect your modem and put back the battery. Then, you need to power on the Wi-Fi router. The router is connected and ready when you see the LED turn white from the amber.

The next step is to connect your PC or laptop. You can either use an Ethernet port or Wi-Fi. For the Wi-Fi connection, you need to enter the username and the password, which are labeled on the product. Log in to the Wi-Fi router and launch a web browser to work on the Genie app. Use the app to configure the router as per your needs. 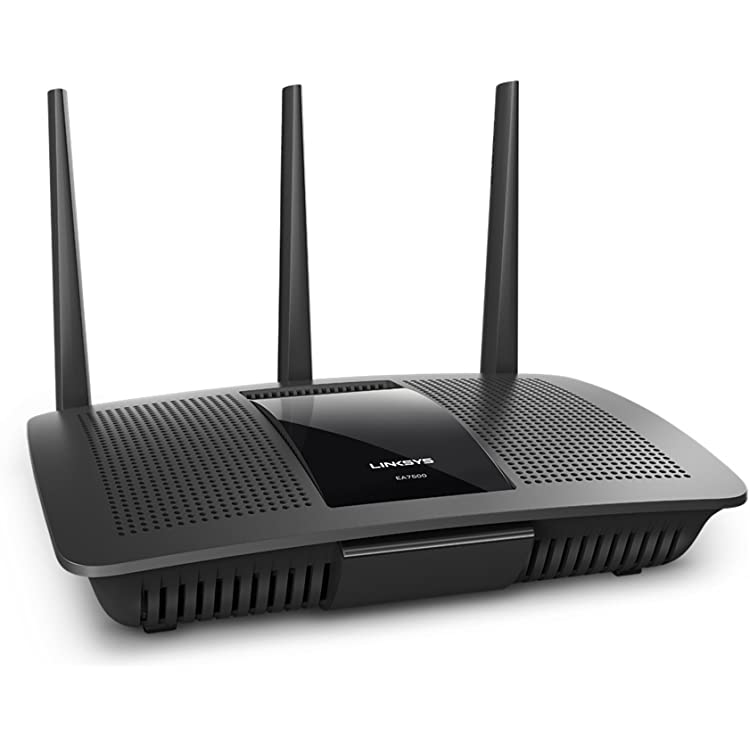 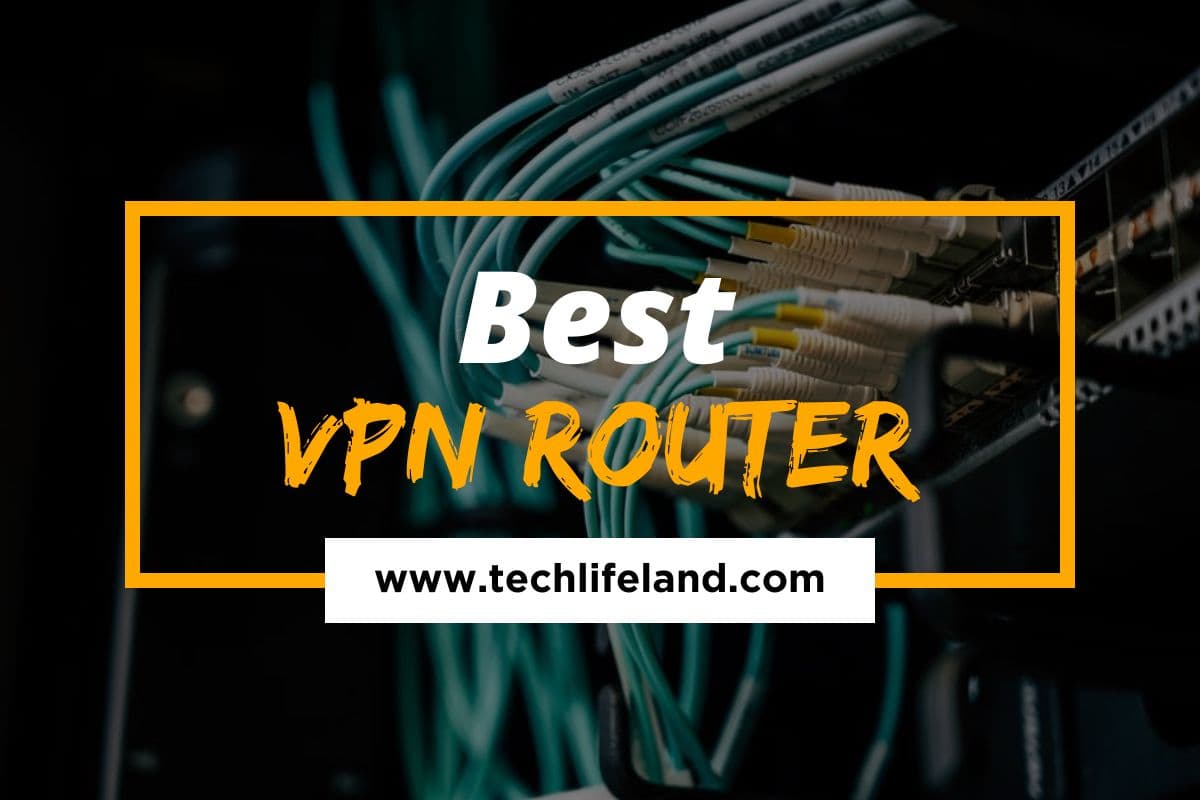 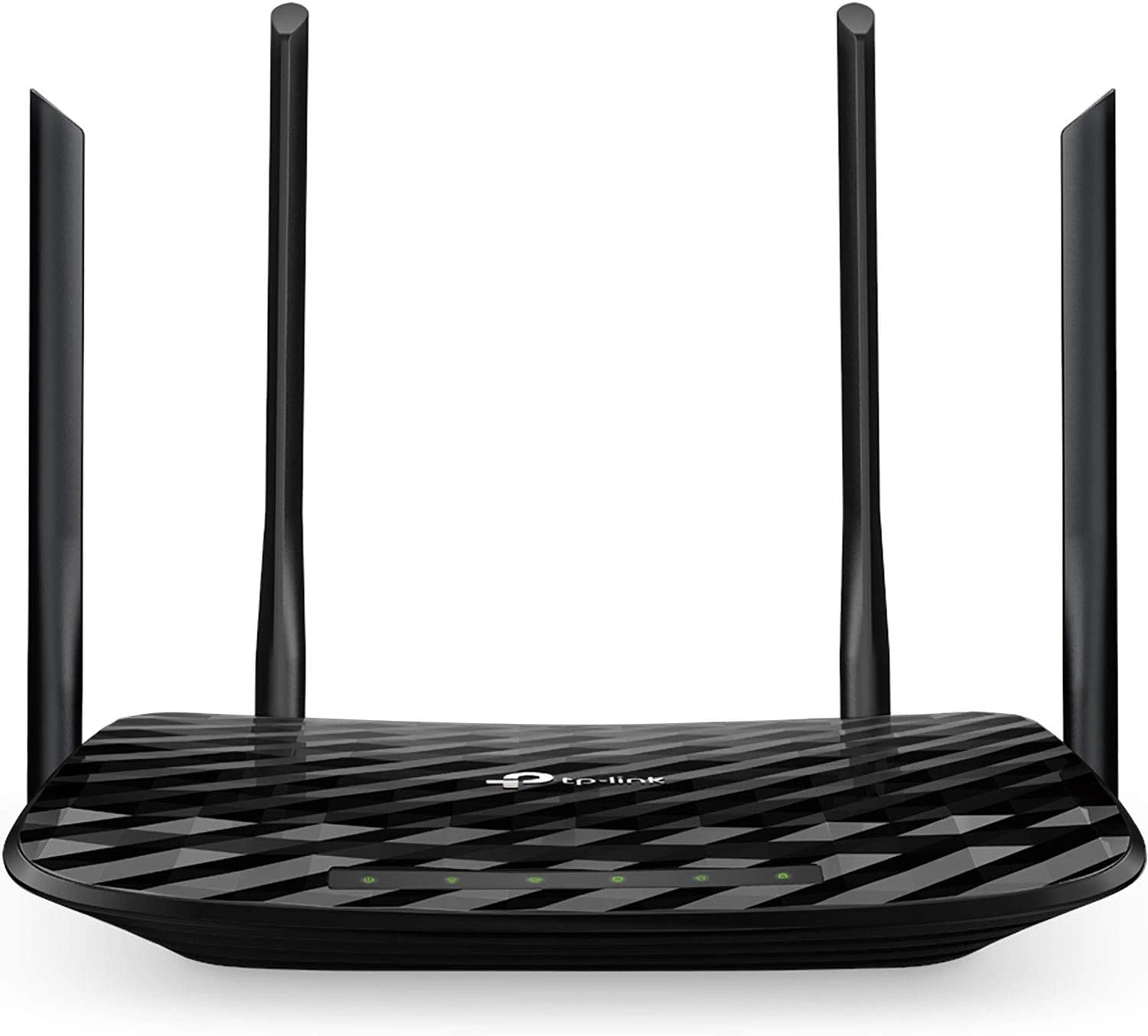