The Netgear Nighthawk X6S R8000p is a powerful Ac4000 Wi-Fi standard router designed for home and office users. This router is powerful enough to provide high-speed Wi-Fi as it comes with tri-band technology.

It performs well at both closer and larger distances. The router offers a wide range of features and customization options. The interesting thing we have noticed about the R8000p router is its wired LAN aggregation potential.

Although it is an expensive router and offers a variety of features and functionalities, you need a third party account for parental control. In today’s review of the Netgear Nighthawk XS6 R8000p, we are going to make an in-depth analysis of the router based on our personal testing of the device. Read on!

The Netgear R8000p is a top-performing router. We are saying this because we have performed multiple tests on the router. Although it works well for closer and longer distances, it excelled at middle distances. This Wi-Fi router has a tri-band 802.11ac network, which is based on the Broadcom BCM4365E chip. The Wi-Fi router has an Ac4000 rating, which means it can deliver 4,000 Megabits per second.

R8000p is a great choice for people with homes that have thick walls. It is because the Netgear Nighthawk X6S R8000p pushes a strong 580 Mbps and 609 Mbps through metal walls and ceilings.

On the other hand, the EA8300, which is a popular Wi-Fi router produces 228 Mbps and 489 Mbps through thick walls. So, the comparison clearly shows that the Netgear XS6 R8000p is a better router in terms of speed.

The Netgear R8000p is a unique router and its functionality is innovative than many other routers available on the market. It allows the user to aggregate 2 wired connections to a single PC or laptop, which comprises RJ45 LAN ports. As a result, you get a double throughput – i.e. up to 2 Gbps for HD streaming, large file transfer, and high-speed online gaming.

The Netgear R8000p is a large-size router, which is one-quarter bigger than its competitor the Linksys WRT32X router. It has a glossy black finish. The size measurements of the device are 11.0 x 9.0 x 2.1 inches. You can set it up on a tabletop, windowsill, and shelf.

Anyway, let’s talk about the antennas. Keep in mind that the antennas can’t be replaced. This is a huge disadvantage for such a high-speed router. The Netgear R8000p is an old-school router with 11 LEDs located on the front side. The LED indicators are for the power, internet, 4 downstream LAN ports, and 3 wireless channels.

On the backside of the router, you will see 1 Gigabit WAN port and 4 LAN ports. This router has 1 USB 2.0 and 1 USB 3.0 ports, which means you can use it as HDD and printer in the networked devices.

Moreover, there is a power connection, ON-OFF button, and reset switch. There are buttons up the front for a quick connection to a client through the WPS button. There is also a button used for turning ON and OFF the Wi-Fi transmissions.

The Netgear X6S R8000p is powered by the Broadcom BCM4365E chip. The Wi-Fi router has a dual-core processor with a clock speed of 1.8 GHz. It has 128 MB of RAM and 512 MB storage to hold the firmware and settings of the system.

This router does not have bandwidth-expansion technology. However, it does come with the latest, cutting-edge MU-MIMO technology, which supports connecting multiple devices simultaneously.

The Netgear R8000p Wi-Fi router uses Beamforming technology and customized protocol to enable the high-speed signal. The protocol provides extra speed and is compatible with the 802.11 ac standard equipment.

The installation process and the setup procedure is relatively easy than other Wi-Fi models. You just need to connect the router through a LAN cable or Wi-Fi. Open your internet browser and type routerlogin.net. If it does not work, you can type 192.168.1.1 in the address bar of the internet browser.

To configure the router, you can use the Netgear Genie User Interface “UI.” Not only does this software application allows you to configure the device but it also enables you to set parental controls, modify settings for the external storage, as well as the number of devices that are connected to the router. Guest Network setting is another important feature offered by the Netgear Genie Interface. 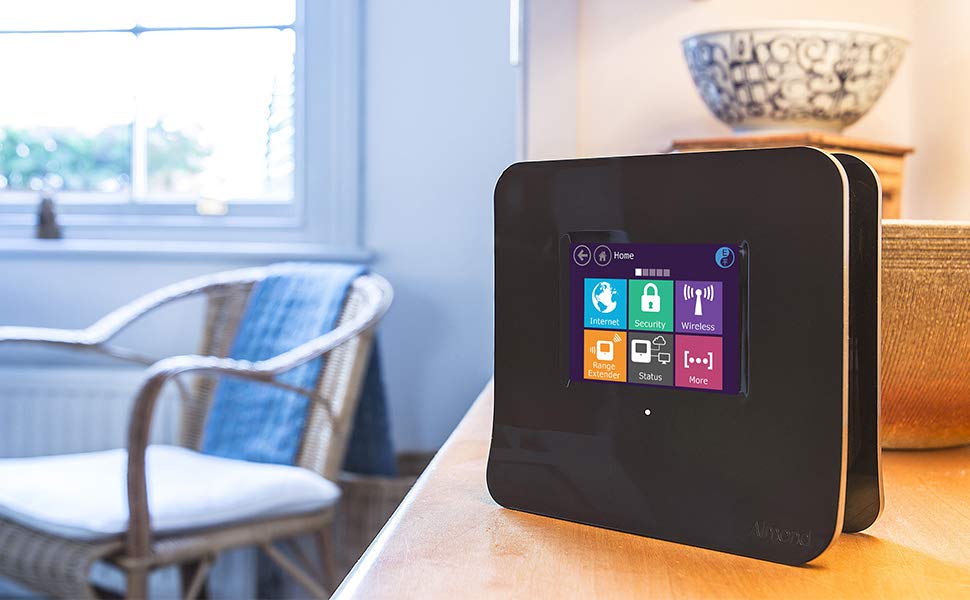 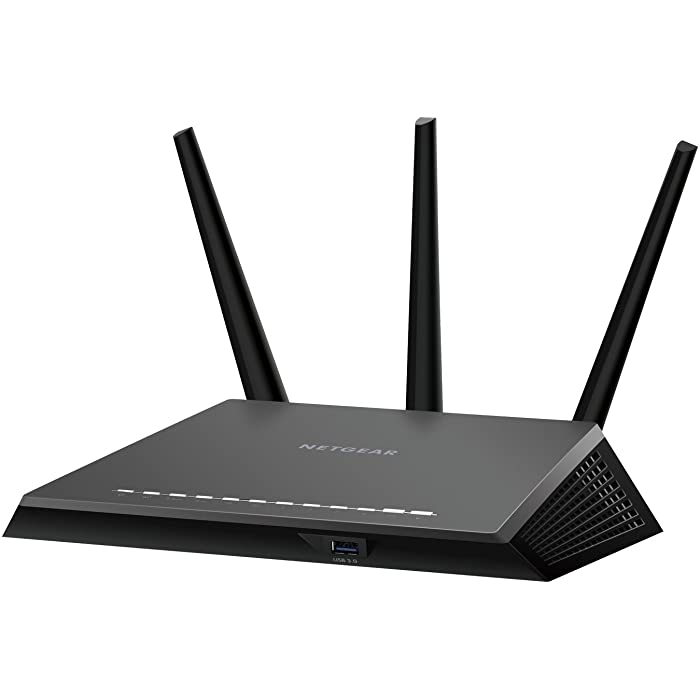 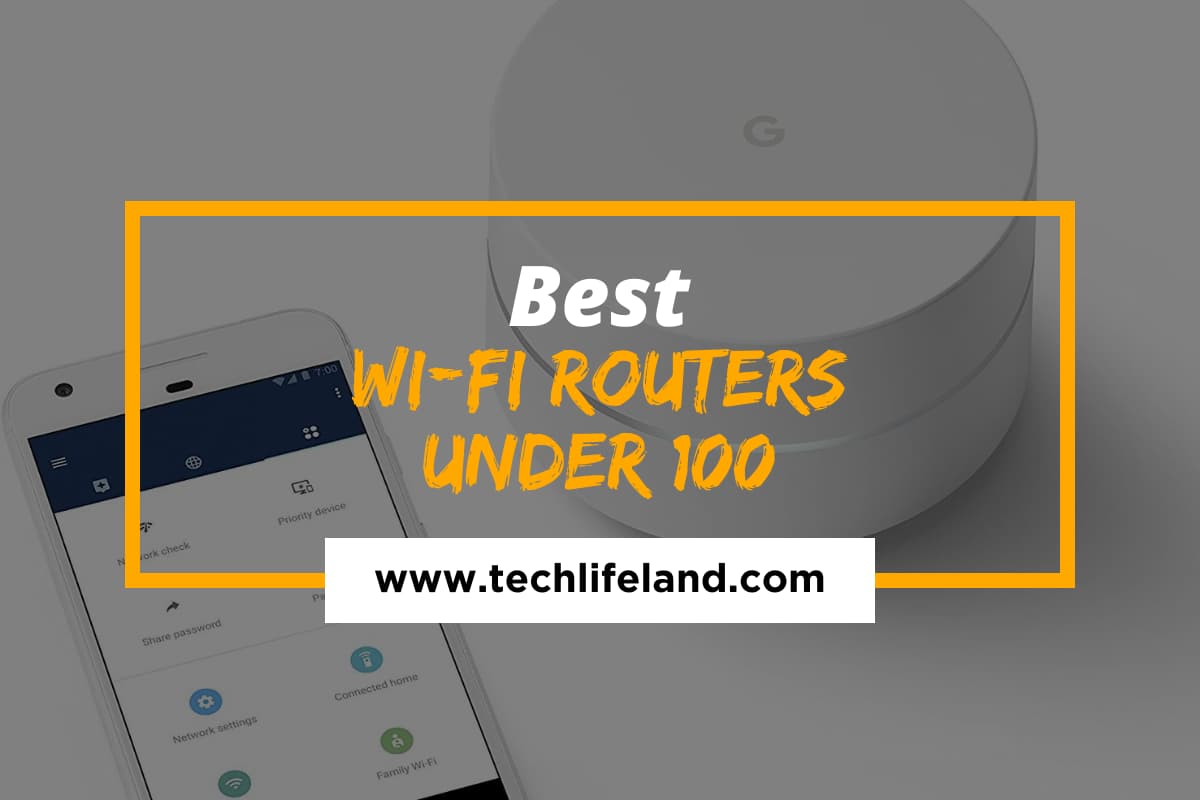