The prediction that smartphones will replace PCs or laptops has been with us for several years, but has not become reality yet. The fact that the volume of shipments of computers have declined several years in a row, cannot hide the slowing of the trend, and it seems to show that the market is beginning to stabilize. People love the mobility that the handsets give to them, but many of them also miss a full keyword and a big screen. Nevertheless, evidence based in recent data says that smartphone sales has doubled in a period of four years, a deeper analysis of the numbers  seems to conclude that the improvement is not going necessarily against the desire of the consumers to utilize desktop devices.

The velocity in the evolution rate and creativity that smartphones receive, are an obvious argument given for the believers of the sole smartphones world, and in some way they have a great point, but there are also many people, like me, that think that the future is going to evolve towards a world that will integrate both machines.

The cost of each device depends of several factors .In the case of a new computer the money that you should spend depends on the number of parts that you want to get. Sometimes people have monitor and keyboards already, which will reduce the expenses a great deal. Mobile phones are available refurbished which also is a great alternative for budget conscious buyers. In general both markets are really wide and give plenty of choices that can satisfy most of budgets.

The size of the screen is a variable that is obvious for the observer and the fact that with a desktop computer you can use multiple monitors of bigger size, make very difficult to think that computer are going to disappear completely in the short or medium term.

When talking about portability off course the desktop computers have the lower hand, and cannot compete with smartphones, tablets and even laptops. Probably overtime laptops will continue the trend of releasing new models lighter and easier to carry. Tablets where intended to get the best of both worlds, but at the end we see that cannot compete with more complete devices or more portable machines.

When talking about storage smartphone and tablets are not able to surpass the laptops and PCs capacity, and for the moment we don’t see a change in the horizon. Also we don’t have to forget that the storage of a desktop computer can be upgraded adding additional storage units inside it. We should not forget also that smartphones can get some additional external storage added, but this capacity is not comparable with of the capacity of a desktop. 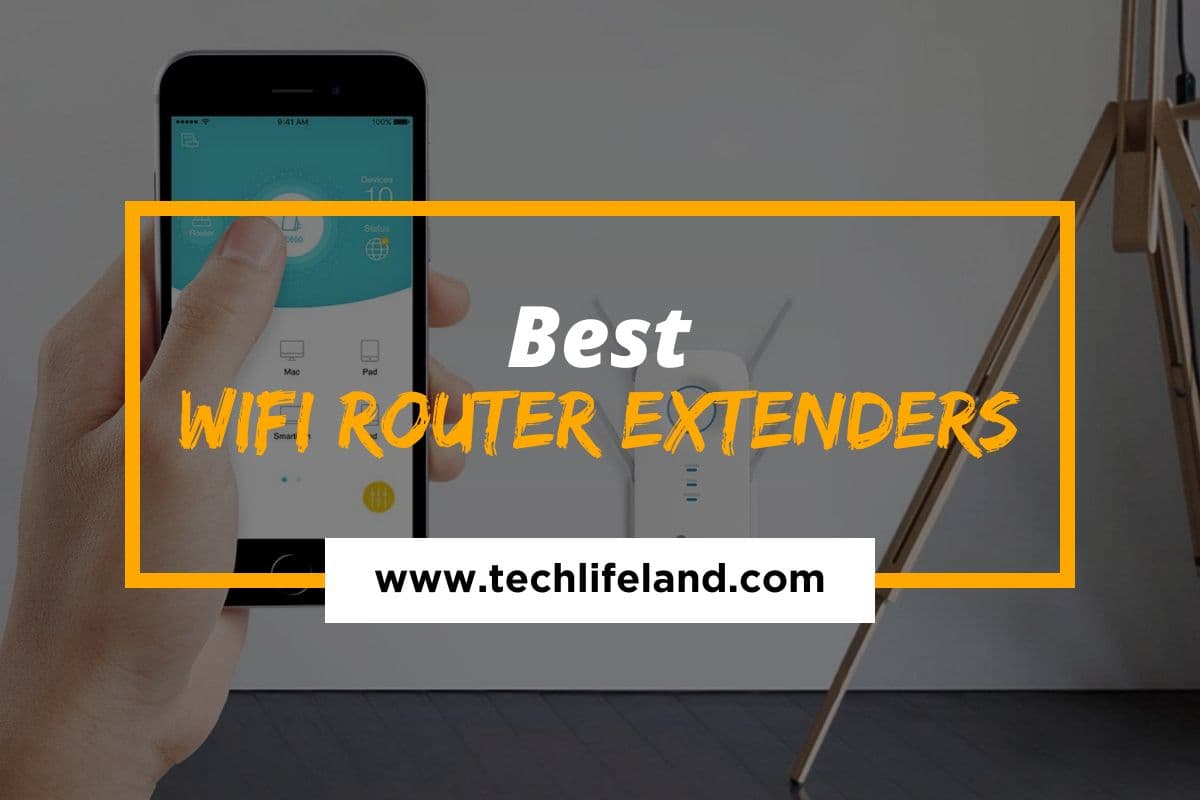 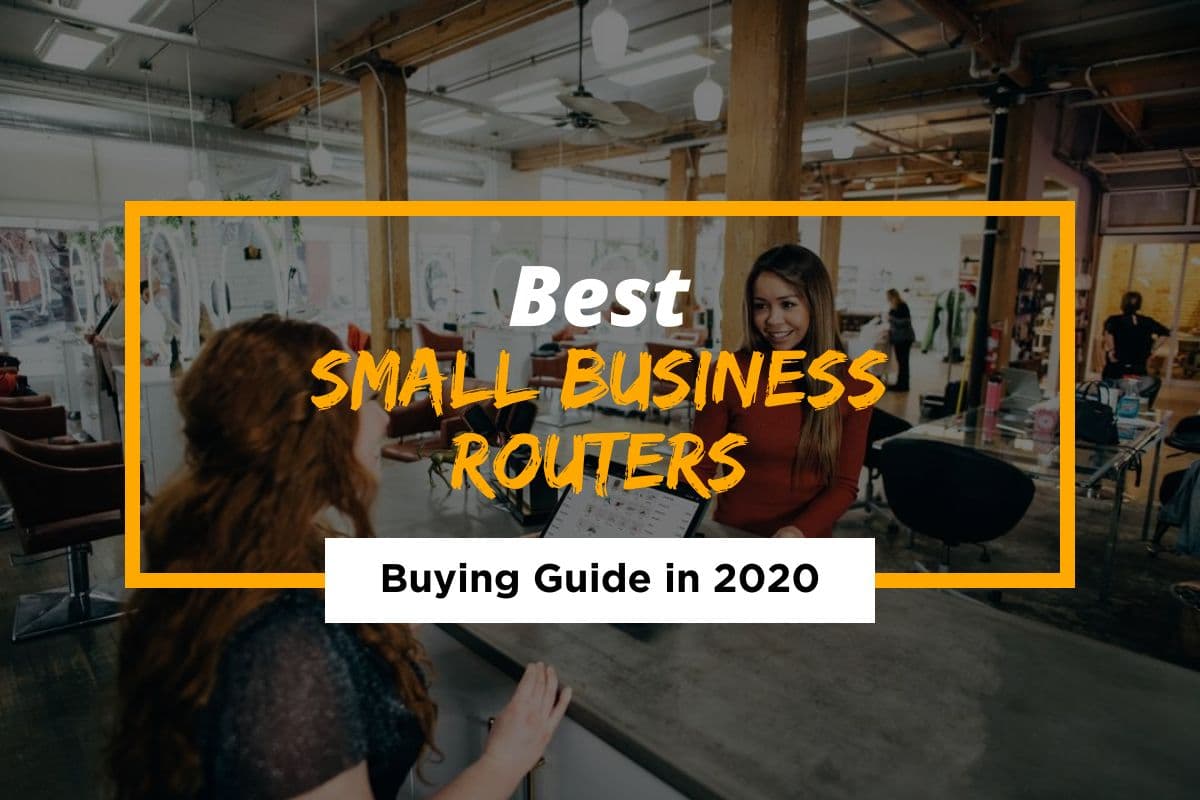