Drinking coffee every day is healthy. Here are nine reasons to support our claim.

Of all the beverages in the world, coffee is perhaps the most popular. In fact, it is consumed everywhere. In 2018, there were 8,575 company-based Starbucks stores in the United States, not to mention other countries. This shows how people really love coffee in the U.S.

Well, the popularity of coffee is not only stirred by the fact that it is known to be the kick starter beverage of the morning, but it also packs high levels of antioxidants and essential nutrients which are beneficial to our health. Studies show that coffee drinkers have a much lower risk of various diseases such as Parkinson’s, Alzheimer’s, and type 2 diabetes.

Other than the great taste and the caffeine hit you get from drinking coffee, here are the nine healthy reasons you should drink coffee every day.

CAFFEINE MAY MAKE YOU SMARTER

In addition, coffee can boost energy levels and keep you active. Once you consume a cup of coffee, the stimulant; caffeine is absorbed into your bloodstream and then it is transported to various parts of the body including the brain.

Once caffeine reaches the brain, it inhibits the inhibitory neurotransmitter adenosine. This raises the levels of other neurotransmitters such as norepinephrine and dopamine thus facilitating the firing of neurons.

DRINKING COFFEE EVERY DAY MAY BOOST YOUR PHYSICAL PERFORMANCE

Since caffeine is a stimulant, when you consume coffee, it stimulates the release of high levels of Adrenaline in the blood. Adrenaline then prepares the body for exercises. Moreover, coffee can help to combat fatigue thus enabling you to exercise more without feeling tired and fatigue.

Again, caffeine being a performance and endurance booster, it helps to strengthen muscle contraction, causes break down of fat that supports endurance.

COFFEE MAY HELP TO FIGHT CERTAIN TYPES OF CANCERS

Drinking coffee every day can help to lower certain types of cancers including:

Liver Cancer– Drinking coffee every day is said to lower the risk of Hepatocellular carcinoma (HCC), the most common type of primary liver cancer, a study shows.

Oral Cancer– Another study has also shown that drinking at least 5 cups of coffee every day lowers the risk of oral cancer.

Colon and Rectal Cancer– In a recent study, drinking too much coffee was seen to decrease the risk of colon cancer.

You might be asking yourself, so what’s the importance of antioxidants to the body?

Usually, when you drink coffee every day, the antioxidants help to fight inflammation, a condition that causes multiple health problems such as atherosclerosis, arthritis, and other types of cancers.

Antioxidants also diffuse loose radicals that are formed as a result of the metabolic process that occurs. These free radicals are known to cause chronic diseases.

In simple terms, antioxidants help to safeguard the body against cardiovascular disease and protect body cells from impairment.

COFFEE IS GOOD FOR THE LIVER

Apart from lowering the risk of liver cancer, drinking coffee every day is also thought to lower the rate of cirrhosis, particularly alcoholic cirrhosis.

A study has shown that each cup of coffee consumed can decrease the risk of cirrhosis by 20%.

Coffee is believed to be a short-term memory booster and brain activator. Moreover, drinking coffee every day can help to combat cognitive decline related to Alzheimer’s disease and other types of dementia. In fact, scientists have found that a middle-aged person consuming at least 5 cups of coffee every day can decrease the risk of Alzheimer’s and dementia in later life by 65%.

Caffeine, a compound found in coffee is also found in most commercial fat-burning pills and it is a powerful natural compound helpful for fat burning. Multiple studies suggest that caffeine can enhance your metabolic rate by around 11%. In other studies, caffeine is also said to boost fat burning in both obese and thin people.

The Bad Sides of Drinking Coffee

Well to avoid being biased, we must look at both sides of the coin. There are plenty of benefits to drinking coffee every day. However, there are drawbacks associated with too much consumption of coffee.

For some individuals, coffee can make them feel nervous or anxious, especially when taken in excess, and it can also affect your sleep and lead to insomnia.

To add to that, caffeine affects people differently. For that reason, if you feel some negative changes in your body after drinking some cups of coffee, you should try to limit your consumption.

Usually, the effects of caffeine can stay up to six hours. Therefore try to drink coffee only in the morning.

How Much Coffee Enough is Too Much?

The maximum number of cups of coffee you should drink every day should be four to five cups of coffee, especially for older people.

Sophia is a long time coffee enthusiast and blogger, so the project started naturally five years ago. You can find useful information about coffee types, plantations, equipment and even tips and tricks or fun facts.

View all posts by Sophia Green → 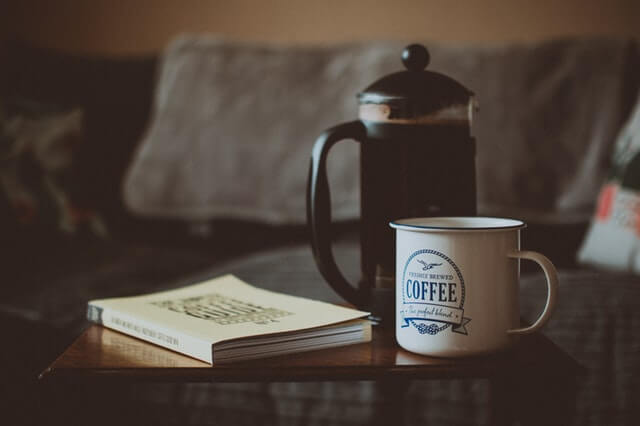 How to Make Perfect French Press Coffee The Right Way 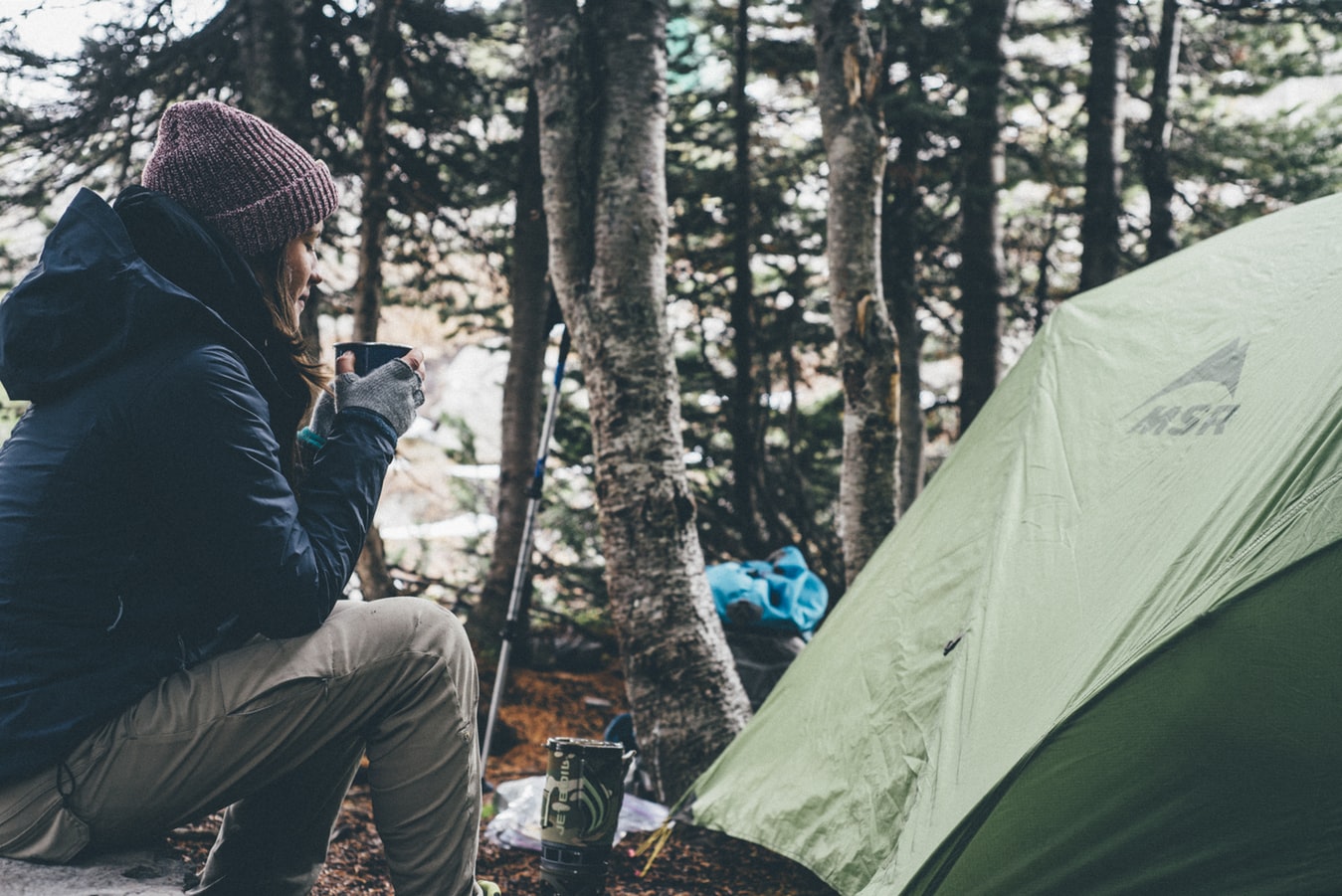 How to Make Coffee While Camping- 9 Easy Methods 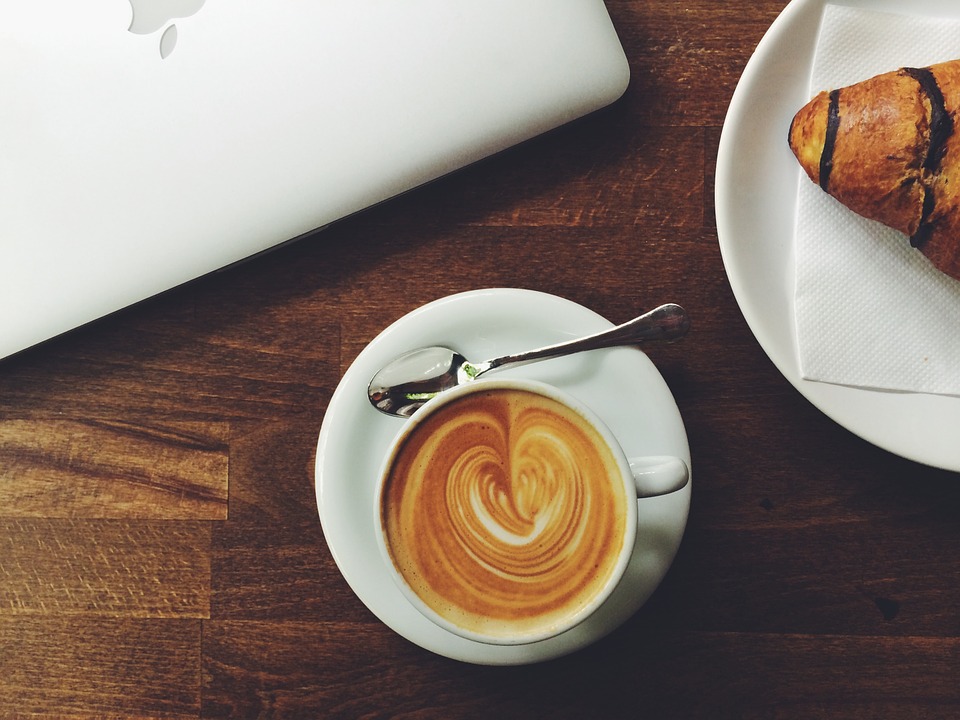 How to Make Espresso Without An Espresso Machine