Having problems getting a uniform network coverage through all the parts of your room? Uneven signal reception from dead spots is one of the primary reasons. If you keep tabs about the technological gadgets available in modern times- you would know that they are the perfect solution for problems such as these- wireless router extenders.

Wi-Fi Extenders provide an easy solution to remove dead zones while increasing your Wi-Fi area coverage to a further distance. This article will help you decide the best extender according to your requirements, needs, and budget constraints. Learn in detail about the specifications and reviews some of the best routers in the market- as selected by our experts.

Here are our top 3 picks 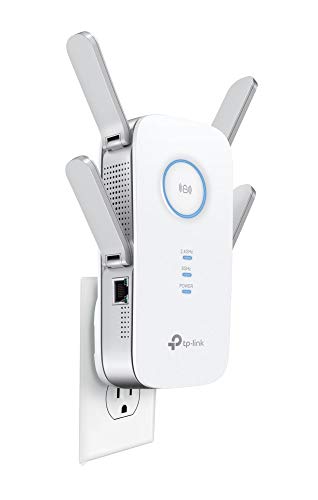 You might get confused between related terms like Wi-Fi router extenders, wireless repeaters, or signal boosters. They are more or less the same- and many refer to these different names as useless technical jargon. Long story short- here are the top-rated extenders.

Ranking in our list as the best entry in terms of overall performance– the EX8000 Wi-FI Extender is a top-tier product from the renowned NightHawk Series of Networking Devices made by Netgear. The extender had blown out the rest of the competition- securing the top spot in terms of speed and range by a huge margin.

The Nighthawk X6S Extender can combine its functionalities with any normal router and form an actual mesh network connection- allowing even better coverage. The size may be an issue for some. However, it also works in its advantage. There are 6 non-detachable internal antennas and better hardware components that allow proper tri-band coverage up to 168 feet.

The Nighthawk X6S EX8000 functions on a powerful Quad-Core Processor the Wi-Fi standard 802.11 ac with a tri bandwidth frequency. The extender also houses 4 Gigabit Ethernet LAN Ports and a USB 2.0 for better connectivity and transfer.

The telecommunication major TP-Link is popular worldwide due to providing solid products at affordable rates. The RE650 AC2600 Wi-Fi Range Extender has emerged as the best choice in coverage among the wifi-extenders in the plug-in design format. The highlighting feature of this TP-Link extender is also the only negative point the reviewers could find- ironically.

The Wi-Fi Extender has a great coverage area- functioning fluidly even at a distance of 75 feet. Unfortunately, this long-range also means the blockage of nearby adjacent outlets. It is ideally suited for big houses for the same issue.

Other than that, TP-Link does a superb job in creating a plug-in design that can provide high speeds at a comfortable speed.

The EX 6200 is Netgear’s answer to affordable router extenders for large houses and residential places. The design may seem a bit uncommon- most of the extenders in that price range are plug-in variants. The rather Desktop appearance has other advantages- including cutting edge performance usually seen in the much pricier alternatives.

The Netgear EX6200 houses 5 Gigabit Ethernet LAN Ports- enough to keep everyone happy. The Expander operates on the AAC 1200 technology and wireless standard 802.11 ac dual broadband- supporting bandwidth frequencies both from the 2.4 GHz and 5 GHz. The extender also has USB 3.0 features to allow better printer connectivity and file transfer among multiple devices.

The main negative thing that can be said about the Netgear EX6200 Dual-Band Extender is the lack of a proper overhaul channel for data. However, the positives are far too many to ignore one aspect. The device dimensions are 9.7×6.9×1.2 inches. In terms of speed, the Netgear EX6200 provides a decent AC1200 dual-band speed up to 300+900= 1200 MB/S. 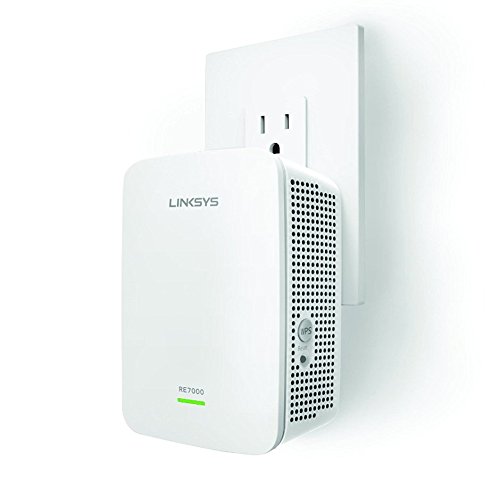 An entry made by the reliable network product supplier Linksys, The RE7000 packs a huge punch in a small package. A perfect product for those who do not want their extenders to stand out- the Linksys repeater has a tiny plug-in design shape- compact and minimalistic.

Working on the AC 1900+ technology-the RE7000 is proficient in removing dead zones from your apartment and features Mu-MIMO technology. The setup is also fairly easy- even for tech-novices. A simple Push Button Connect, combined with the Spot Finder Technology guides you at the best place for the performance of the repeater.

The RE7000 has a superb coverage area of 10,000 square feet. The repeater can provide speeds up to 1.9 GB/S with its dual bands of 2.4 GHz and 5GHz. In addition, the Cross-Band technology allows the user to download and upload at the same time- dedicating one bandwidth for each. The range extender can also be set up to function as a Wi-Fi Access point.

1-What is the variation in the price range of Wi-Fi Router Extenders?

There is a wide price gap between the cheapest ones and the expensive ones. You can buy the cheapest ones at less than $50. Most of the Newer adapters with added benefits like the Mu-Mimo and Beamforming do cost more. However, even the best ones are available below $200.

2-Should I prefer the plug-in design or the Desktop variant of Wireless Extender?

The desktop shaped wireless extenders (or repeaters) may be bulky, heavy and difficult to carry around. On the plus side- they also excel in smoothly delivering the desired workloads without any glitch or lag. The plug-in design extenders are cheaper, perform at lower speeds but are easy to set up and install.

3-What should I know about Wi-Fi Standards?

The Wireless network standard has much to do with respect to the internet speed of your wireless network- whatever its configuration might be. You would experience difficulties or lower speeds if the wireless standards of your network and the router expander does not match. The current popular standard is 802.11 ac. Ensure that the extender is compatible with your network standards.

4-How to get improved results from the extender?

One of the most important things that you should look around for is the placement. You should be looking for places that can have a strong signal zone for rebroadcasting the radio wave signal used in both wireless routers and extenders. In addition, keep in mind that placing at a distance will improve your coverage and increase the Wireless network area.

You could also think of an upgrade if you feel that the speed/coverage provided by the route extenders is insufficient. Having a newer improved model will increase the performance- while combining old with compatible new router extenders will create a mesh network at your home itself.

Having a clear grasp of the requirements helps a great deal in the final selection of the perfect router extender/signal booster for your home. You should consider the coverage distance, facilities you might be needing- Beamforming and MU-MIMO for example.

If you are looking for the cutting-edge in technological advancement- where the monetary amount is not a deciding factor at all- choosing the Netgear Nighthawk X6S EX8000 is the best option. With a superior quad-core processor and tri-band frequency bandwidth, it may be costly compared to its contemporaries. However, the plus points are far too many to ignore. All the all, the best in overall performance.

If you are looking to buy something affordable and not burning a hole inside your pocket. TP-Link stands out in a comfortable position at the lead. There are connectivity issues in this plug-in type extender. There are multiple plus points to make it a worthwhile purchase- with 75 square feet of wireless network coverage distance. The best budget-friendly options.

If you want the best of both the worlds, look for the Netgear EX6200 Dual Band Wi-Fi router extender. This product is perfect for those who are into gaming- but cannot enjoy steady uninterrupted internet access due to dead zones, poor signal strengths and more. The wholesome gaming paradise experience gets unlocked and at affordable prices too. 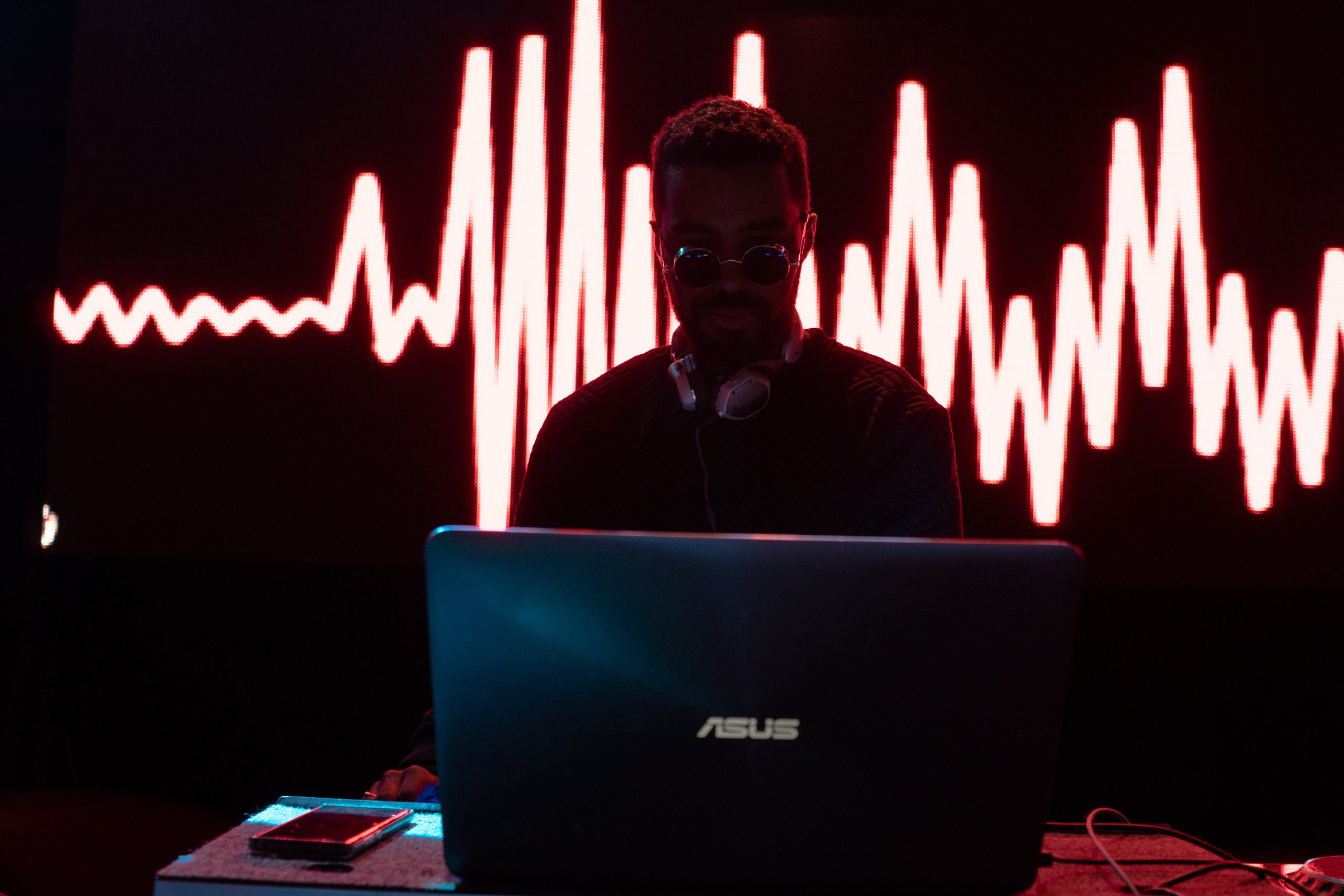 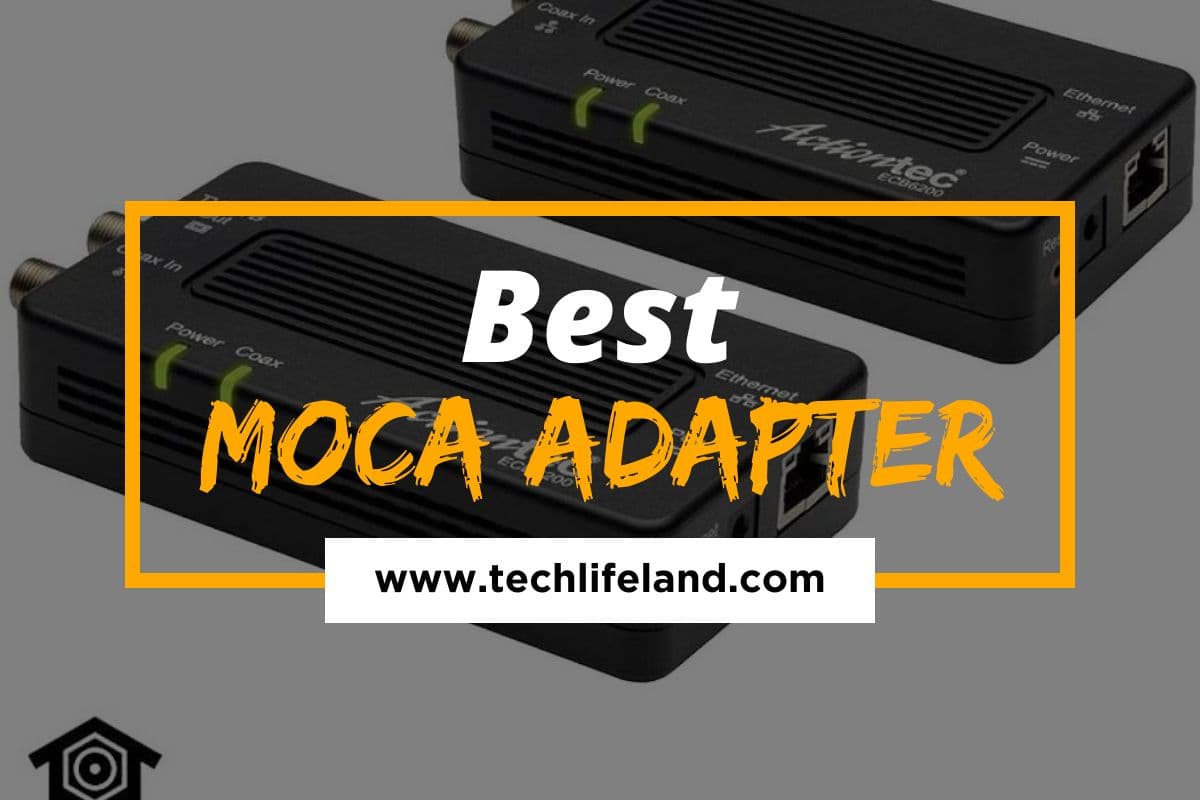 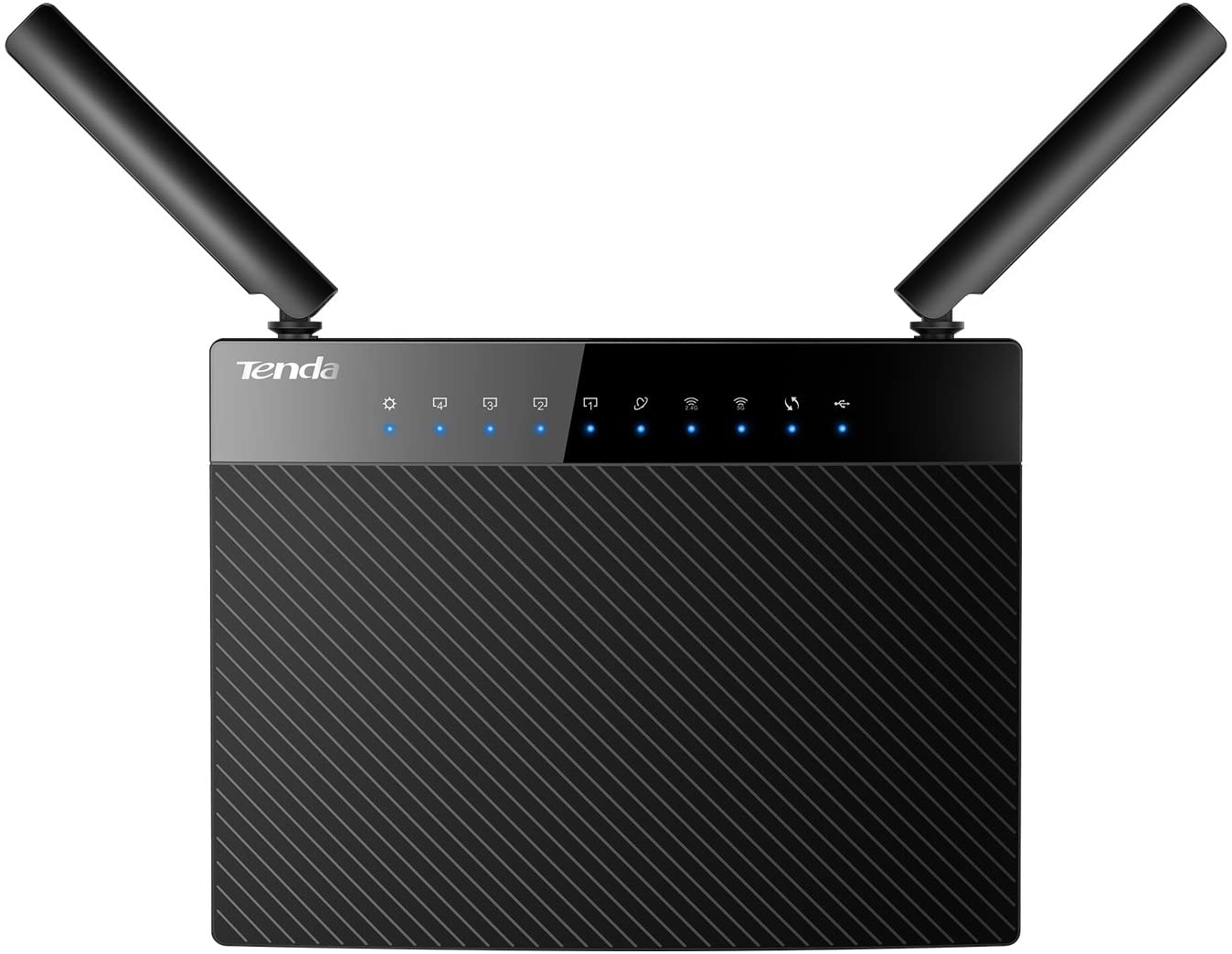